Android N is yet to be officially named later this year, but it was already detailed last month. It offers multi-window (split-screen) multitasking, improved Doze mode, better notification handling among others.

Surprisingly, Sony made the Android N Preview available to the Xperia Z3 model earlier today. If you own the D6603 or D6653 flavors of the Xperia Z3, then you can easily install and run Android N. Here is how:

The Android N Developer Preview lacks the Xperia launcher, so you should have that in mind before installing. Plus - it's recommended to install it only if you are a developer and know what you are doing. Bugs and issues may and will occur, so it's not recommended to use an Xperia Z3 running on Android N as your primary phone. 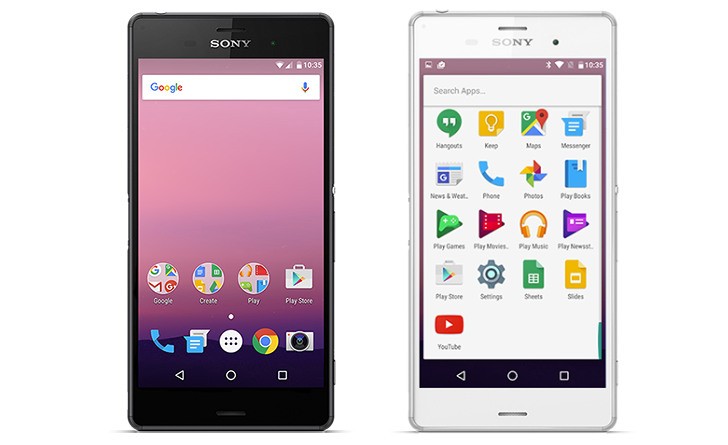 That being said, feel free to share your experience in our comments section.

Uh,there is no android O yet,

Really? The Xperia Z2 already had Android O update 3 months ago, and it performs better than your S2 and Tab 7.0. Top bad for such a Samsung fanboy like you

Samsung is using SONY sensor for their camera. Wake up Samsung users. :3