Honor has made it official that the Honor 8’s Android Nougat update will begin rolling out to all users starting tomorrow. Everyone who hasn't received the Nougat update will begin getting those OTA notifications starting tomorrow. The update is expected to last through the end of February, by which time, all Honor 8 devices would have been updated.

The Android Nougat update brings a plethora of new features to the pricier of Honor smartphones. The update also brings EMUI 5.0, the newest version of Huawei’s Android Skin that promises quicker and more optimized performance while also improving battery life. 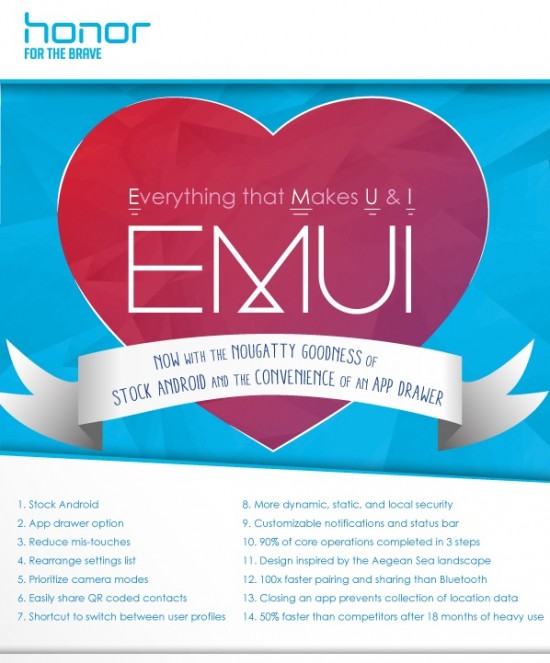 If you’ve seen the Huawei Mate 9’s software, the new update looks quite similar for the Honor 8. If you have an Honor 8 and wish to check for the update manually, you can head to Settings > System Update > and tap “CHECK FOR UPDATES”.

Honor also reminds us that the $250 Honor 6X's Nougat update is still expected for Q2 of this year.

Obviously windows and apple phones will be updated right away. They have so few phones running their OS that it is the least thats expected. Android has samsung, huawei, honor, moto/lenovo, oneplus, xiaomi, LG, HTC etc all running different versions ...

Waiting in Pakistan just checked haven't received btw using blue honor and i can say its best in range segment especially battery and snapiness and fast charging and wide aperture mode this mob also got few downside like bad headphone sound bery b...