Android O could come out next week

Developer Preview 4 of Android O was released last Monday (July 24), and it was a release candidate. Unless any major bugs are uncovered, the final version will come out soon – perhaps as soon as next week.

The Google Pixel and Pixel XL are first in line to get the new major OS version. It will bring Project Trebble, Autofill, kills off Blob emoji and brings many other changes. 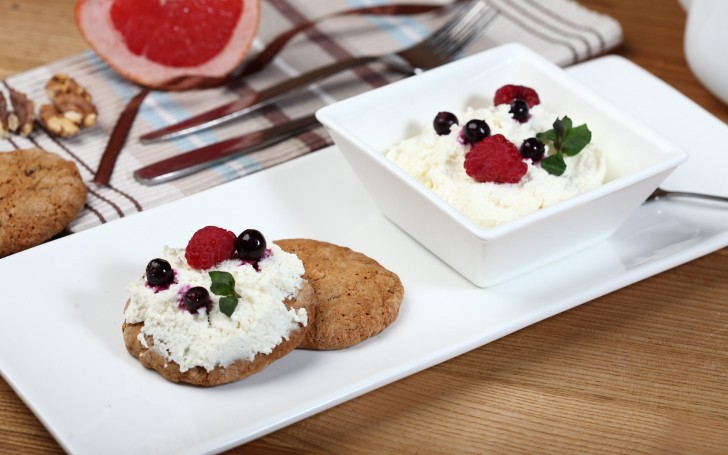 Perhaps we’ll even get to learn what desert it is named after – the current front runner seems to be oatmeal cookie.

Note that there’s a chance the the O release will be pushed back. Last year, Android 7.0 Nougat started to roll out to Nexus devices on August 22.

Is the galaxy A series from 2016 gonna receive this update?

Is the galaxy A series from 2016 gonna receive this update?