Android One reaches Thailand with the i-mobile IQ II

Not long ago Google took the wraps off the Lava Pixel V1, the first device that's part of wave 2 of the Android One program. And today we're introduced to the next smartphone in this line.

It's called i-mobile IQ II and it's up for grabs in Thailand. This Android One model comes with a 5-inch 720p touchscreen, the 64-bit Qualcomm Snapdragon 410 chipset with a 1.2 GHz CPU, 1GB of RAM, 16GB of expandable storage, and dual-SIM functionality. 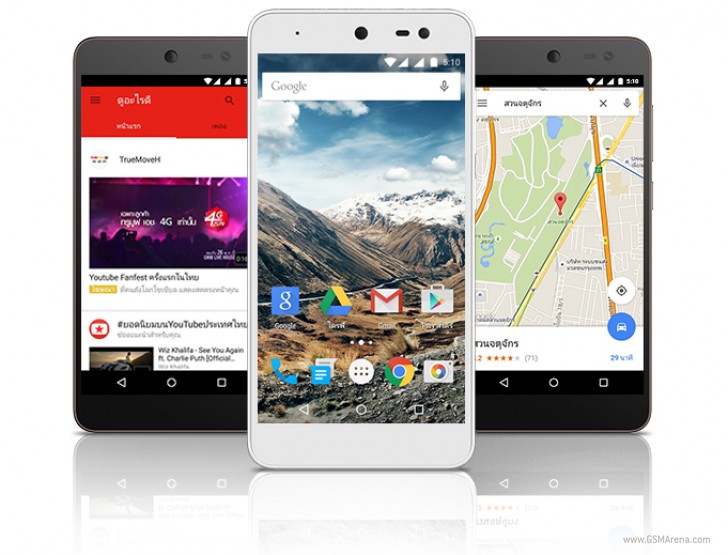 I want this to come in Indonesia, i've been waiting snapdragon powered android one for so long

This will be coming to the Philippines via Cherry Mobile. So far leaks suggest this will be rebranded as Cherry Mobile One 4G. Ang knowing that company, they can even bring the price down. It will be launched on August 10.

My gosh, when will the Android One program is coming to Malaysia?