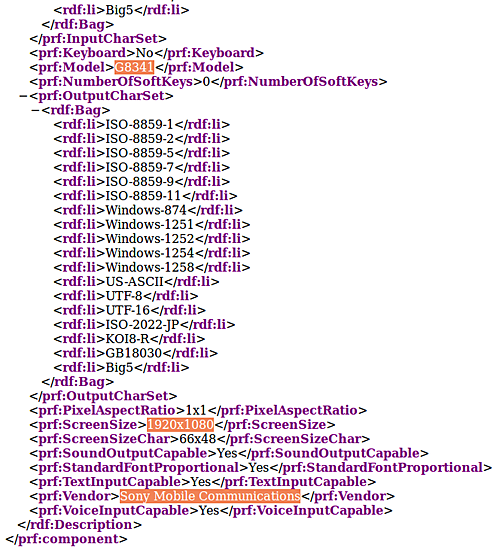 Sadly, there's currently no other information available on these devices, but we expect to hear more about them sooner than later.

There have been reports that Google's Pixel phones will be the first to get Android O in August. Among other manufacturers, HMD and OnePlus have confirmed the Android O update for the Nokia 6 (and friends) and the OnePlus 3/3T, respectively.

Both my phones have fantastic battery life, I don't even bother about entering battery saver. 2-3 hours of watching videos, full day internet on, browsing at least 6-7 hours, all in a overnight charge.

Because can't we have a smartphone with fantastic battery life and be able to do 2017 phone users do? You're asking me to get a 3310 for battery life? No thanks. My car battery will probably last twice as long as the phone you're recommending ...