Following the release of the first Android P Developer Preview today, you may have wondered why the only devices you can install it on are the original Pixel and Pixel XL, as well as the Pixel 2 and 2 XL.

It's simple: Google isn't brining Android P to its earlier devices, including the Huawei-made Nexus 6P, the LG-made Nexus 5X, and the Pixel C tablet. The Nexus 6P and 5X launched in 2015, and before the second-generation Pixels Google's promise has been to deliver non-security software updates for two years since release. 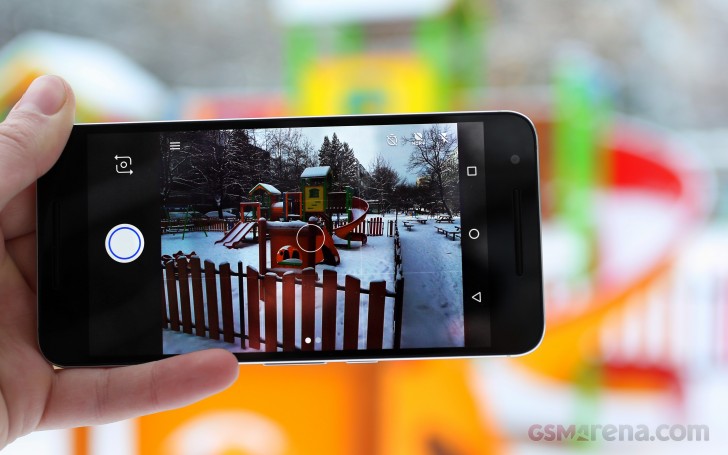 Those phones got Oreo, but when P comes out in August or September they will be almost three years old, so what Google is doing is at least consistent with its own policy. That said, the last Nexuses and the Pixel C will still get monthly security updates until at least November - because those were promised for a minimum of three years.

On the other hand, Google will support the Pixel 2 and Pixel 2 XL for a minimum of three years of platform updates, meaning that they should even get Android R in 2020.

Just buy an android one phone , at least you will get all the latest updates fast like your old Nexus. Pixel phones are too expensive.

Yes the 6p and 5x got a android p rom yay

I'm happy with my Nexus 6P and I don't plan to buy a new phone. So, maybe I'm gonna give Lineage or whatever ROM a try. I already "upgraded" my HTC Wildfire to Android 4 thist way...