Android P may be released on August 20

Google has been testing the next Android release for a few months, emulating what it's done last year with Oreo. Similarly, the company hasn't yet unveiled an exact release date for the final build of Android P, only mentioning it would come out in the third quarter of the year (so before the end of September).

That's where Evan Blass of @evleaks fame comes in, sharing the image you can see below. According to his sources, August 20 is when supported Pixel and Nexus devices are going to start receiving the update to Android P. 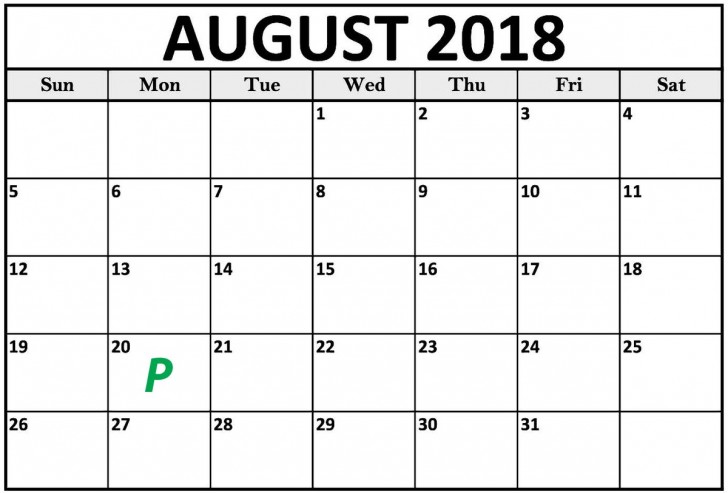 If this pans out, we hope the official dessert name for Android 9.0 will be announced very soon. As usual, a statue representing the Android robot enjoying said dessert should be unveiled on Google's lawn in Mountain View on the day of the release.

We're assuming Google won't announce the 2018 Pixels until later in the year, again going by its past antics. So while August 20 will be a big date for Android, if you're looking forward to the search giant's Pixel 3 and Pixel 3 XL you're probably going to have to wait until October.

I don't understand why people hate the new redesign I've been on Android P beta for about a week now ajd honestly, it feels like the most polished Android so far. Oreo feels very outdated compared to Android P. The subtle rounded corners, the ro...

Palm? WebOS had horizontal tiles you scrolled through (no rolodex overlap), and to kill the app you just flung it up out the top of the screen.

There's no doubt that the Nexus is going to get :P