In a surprising twist of events, Vice President of Android - Hugo Barra - has decided to move on from Google and join Chinese smartphone manufacturer Xiaomi. 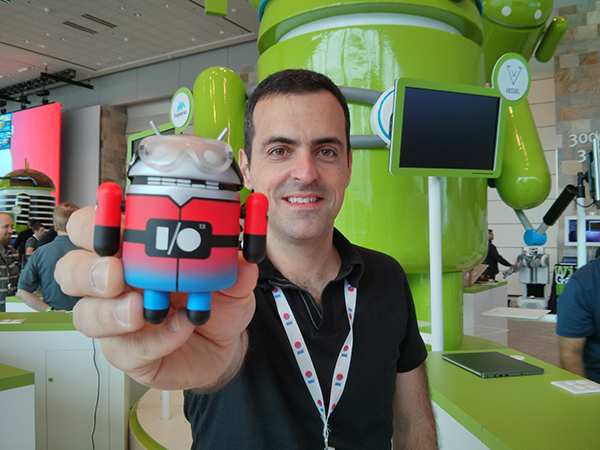 The news was first broken by AllThingsD and was later confirmed by Barra in a post on Google+. He would be joining Xiaomi Global in China as their Vice President and "help them expand their incredible product portfolio and business globally".

Barra joined Google back in 2008 and for the past few years has been the face of Android, appearing in all recent Google keynotes for product announcements. While leaving, Barra praised the Android team, calling them "the most amazing group of people I've ever worked with in my life" and especially calling out Andy Rubin (who left the Android team recently), Hiroshi Lockheimer, Sundar Pichai and Vic Gundotra.

Google is yet to announce who will be taking on the role of Barra in his absence.

english weekness is not a problem.i am with you.you must b writen your nice comments in gsm arena.thats wonder full. My english is also not good but you are send comment in gsm arena your comments is good for mobiles

my english is week.sorry for my english. But i am use wp fone but i not like this sowft wear nokia s orignal e and n serice symbian sowft wear is still good like e 72 or e 6 or n 86 i love nokia symbian and sony andriad set