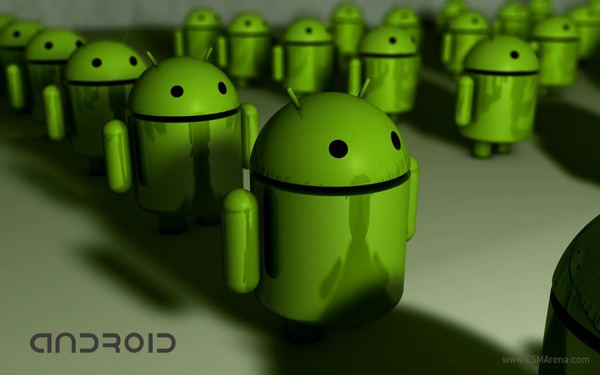 To clarify how they arrived at this figure, Rubin clarified that they only count each device once and if it connects to a wireless service provider. He didn't mention anything about devices that only connect through Wi-Fi or have been running on multiple custom ROMs.

Still, whichever way you look at it, it's still a big number and more importantly it's still growing. And although they did not managed to hit the 1 million mark that some predicted they would by October it seems it won't be long before they do.

What i will very much like to hear from one of the Google higher ups right now is..when will we be getting the unlocked 32GB GSM 3G/HSPA+ model of the G-Nex. I want this phone but only the 32GB GSM pentaband version...not the Verizon model.

@Chewy Android is no where as stable as iPhone. You're like the first person that says that. This is from someone who owns 4 Android phones and 3 of them are high end phones. Also, Apple already checked all the apps that are currently in the App St...