Less than a week after it was announced that Angry Birds 2 will launch on July 30, Rovio - the company behind the popular franchise - has confirmed that the first real sequel to the original Angry Birds game will not be released for Windows Phone. 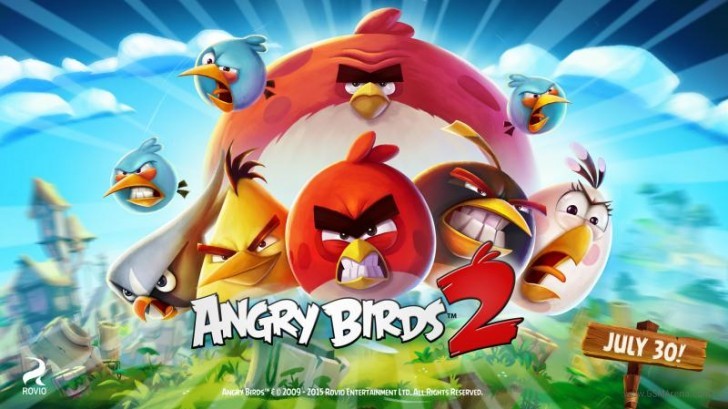 "Unfortunately, Angry Birds 2 will not be released for Windows Phones, " the company said. "We apologize for any inconvenience this may cause, and hope that you have a chance to play the game on one of the supported platforms, such as Android or iOS!"

It isn't yet clear whether or not Windows Phone will eventually get the game, although going by the tone of the company's response, it looks like the release isn't going to happen any time soon, if at all. It's worth mentioning that the original Angry Birds landed on Windows Phone in 2011, a couple of years after it was released.

The fault is probably with winblows, they block all kinds of development for apps. I don't blame Rovio for this.

Rovio is morons! Windows phone is the best