vivo is starting to make a habit out of leaking its upcoming devices in PR shots. Either that, or some of the Chinese OEM's employees show little restraint in taking yet-to-be official prototypes on a night out. After the vivo X6 was spotted is one such photo, along with Harper’s Bazaar magazine materials and Victoria's Secret passes, another mysterious vivo phone is making the rounds online in a similar setting, only this time in what appears to be a National Geographic promotion. 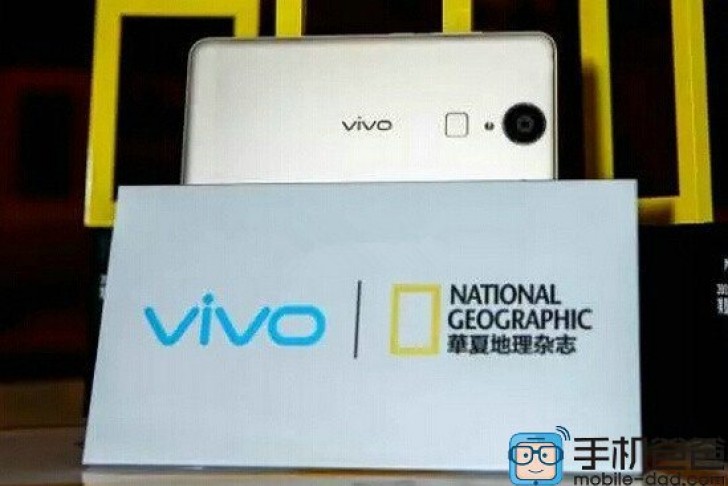 It is clear that this new unit is a different upcoming vivo phone, as it looks nothing like the aforementioned fashion show attendee. It also comes with a fingerprint reader on the back, though, so this is starting to look like a new trend for the manufacturer. The shots also come with some yet to be confirmed info that this is the vivo Xshot successor – vivo Xshot 3. 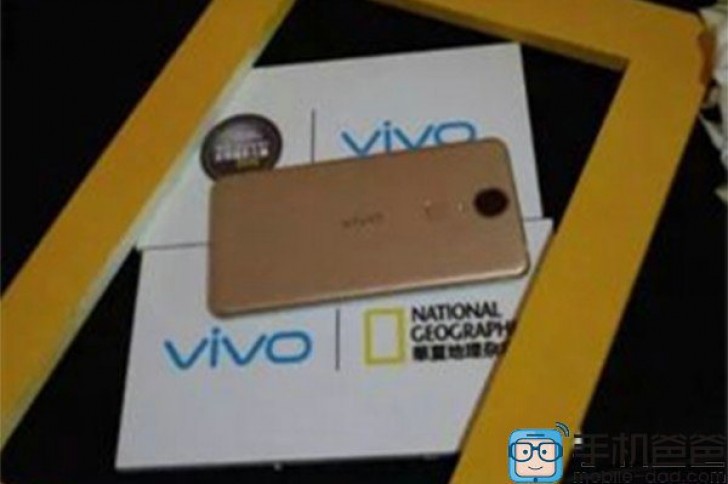 We don't really have much to go by to prove this theory, but the sizeable camera sensor does add some credibility to the assumption. This could mean that the Xshot 3 will have an even larger aperture than its sibling, for better low-light performance, as well as possibly an even wider angle lens. The unit also looks to be a bit larger than the current Xshot, but it could also be a matter of perspective.

shouldn't it be xshot 2?