Another Nubia passes through TENAA - possibly the Z11 Mini

If you are familiar with the Chinese mobile landscape, you might have noticed that Nubia (the ZTE sub-brand), one of the relatively big-name players, has been keeping a rather low profile lately. In fact, the manufacturer has been teasing us with various rumors about a new flagship offer, allegedly caller the Z11, going as far back as November 2015. After missing two consecutive suggested launch dates, one on January 5 and the other on January 18, the device is starting to prove quite illusive. 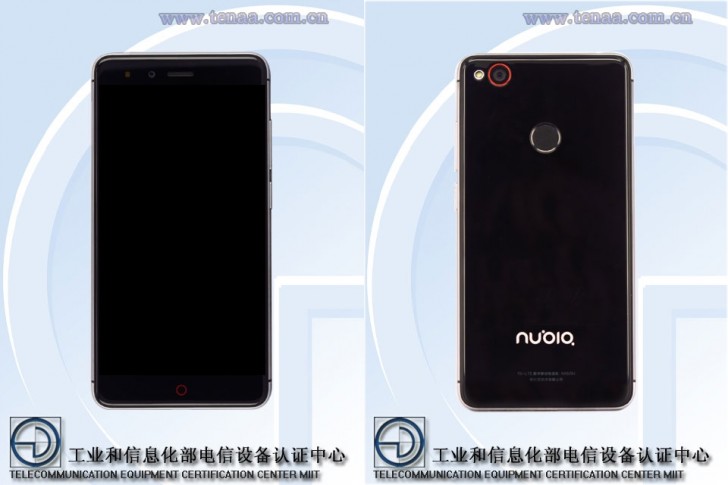 However, not all hope is lost yet, as a new TENAA certification entry suggests Nubia is also busy on what looks like a mini version of said flagship. Hopefully this means that both devices are close to a release. As for the assumed Z11 Mini title, it is rather justified, considering the visual similarities with renders of the Z11, as well as the company's current naming convention. Unlike its bigger sibling, equipped with a 5.2-inch 1440p, edge to edge curved display, Snapdragon 820 SoC and 4GB of RAM, the TENAA listing for the handset in question suggests a 5-inch 1080p display with 2.5D glass on top, 3GB RAM and an undisclosed 1.5 GHz processor. 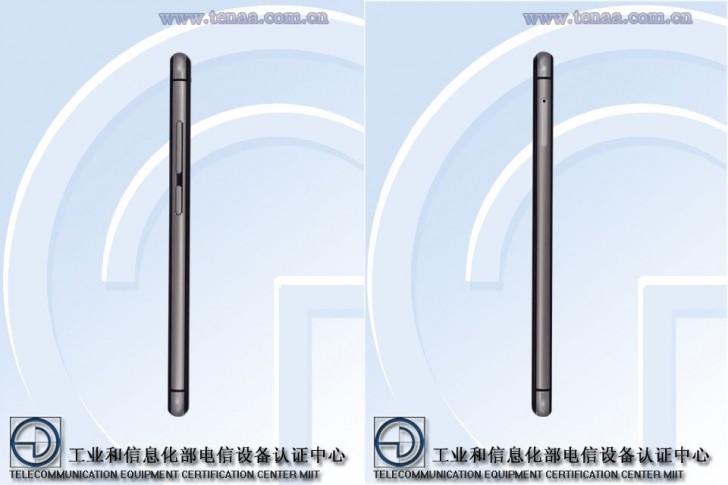 Other specs include 64GB of onboard storage, a 2,750 mAh battery and a decent 16MP plus 8MP camera setup. As for appearance, the phone looks slick, complete with what looks like a metal frame, the typical Nubia red color accents and a round fingerprint reader on the back. Not much else is known about the Android 5.1.1 smartphone yet, but an alleged price tag of CNY 1499 (around $230) has been tossed around online.

Ahaha, nice joke about the camera

Hope this phone launches in India and company provides more services for these phones..... Earlier variant Z9 mini is just excellent, gets my job done