More press images of Motorola Droid Turbo made the rounds online. The high-end Android powerhouse for Verizon Wireless will make its debut in a little over a week, on October 28. 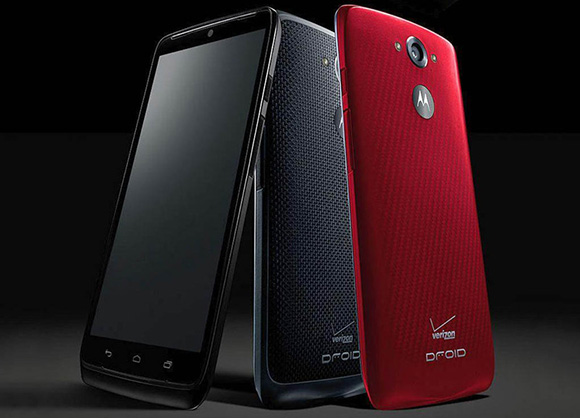 In line with past leaks, the new image showcases the device in black and red color scheme. The photo appears to show that the two color schemes will feature different texture on the back. 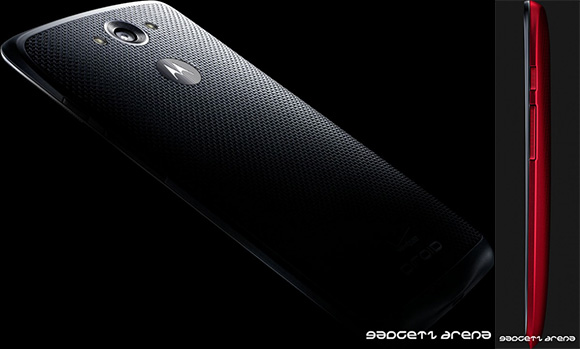 We will be covering the launch of Motorola Droid Turbo live. Be sure to tune in for the full scoop on the smartphone.

I m waiting for motorola droid turbo and please inform me whose site can i buy this phone.

Actually, "Super"-amoled, is an amoled with a digitizer GLUED ON without any air gap between the glass of the digitizer. This enhances the screen in a few ways; 1) It brings the display surface up closer to the actual surface, so it lo...