According to the latest data from SensorTower and Statista, Apple managed a record $22.2billion in revenue from gaming apps in the App Store during the first half of 2020. That represents a nearly 23% year over year growth for Cupertino which managed $18.1 bn in gaming income for H1 2019. The April - June period alone saw Apple earn a whopping $11.6 bn while Google’s Play Store managed $7.7bn during the same time. 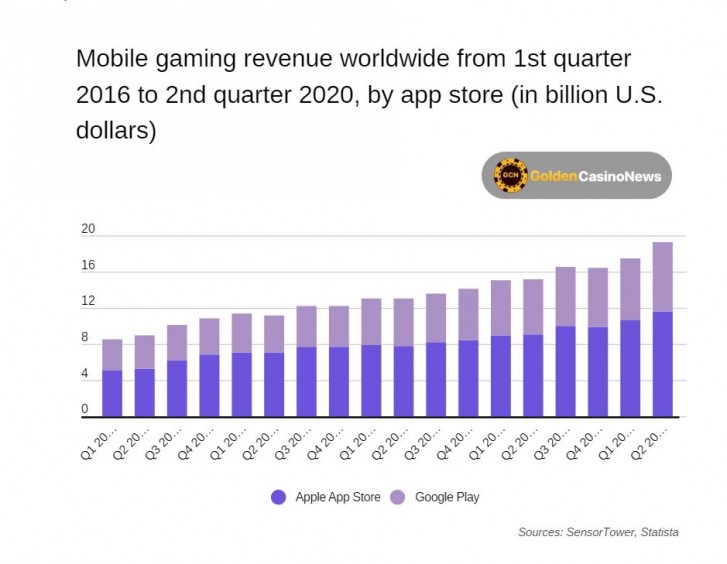 These numbers showcase the increased user engagement during the pandemic. According to data from SensorTower, PUBG Mobile and Honor of Kings were the two top-grossing games during the first half of 2020 with both games earning over $1billion in revenue for the period. Monster Strike rounded out the podium with an estimated $632 million in revenue. 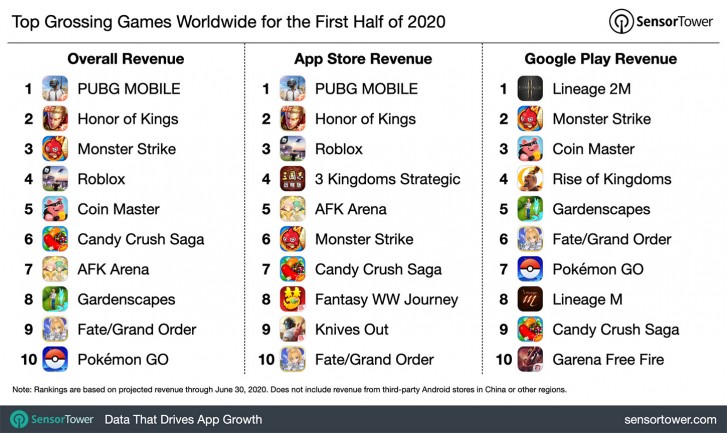 Of it is TV then you need to watch moving subjects between 60hz and 144hz. But if you see text reading in120 hz vs 60hz you shield be able to see the difference. In my OP8Pro I kept 120 hz for few days and later changed to 60 hz, immediately I felt ...

It's called antitrust. Abuse of a dominant market position. Pay Apple all of your profits or shut down your business. Those are not viable options for any business. And Apple has been bragging about how much they make every quarter, every y...

I don't understand. It's Apple's store. They do whatever they want with it. It's a closed wall; everyone knows it. Apple doesn't brag about the 30% they're charging but the overall billings happening all over the A...