Apple revealed its App Store saw a record-breaking $1.8 billion in user spending over the Holiday period with $514 million alone spent on January 1, 2021. The numbers include both apps and digital subscription services like Apple Music, News, Books, TV+ and the new Fitness+ app. 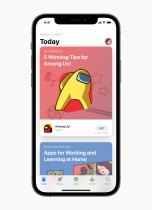 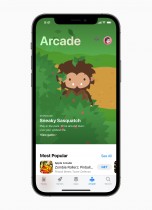 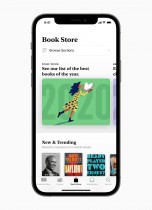 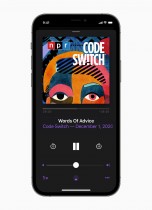 The accompanying press release also detailed the adoption rates of Apple Pay which is present in over 90% of US stores, 85% in the UK and nearly 99% of retailers in Australia. Apple Books has over 90 million monthly active users (MAUs). Apple Arcade boasts over 140 gaming titles while Apple Podcasts is present in over 175 countries and more than 100 languages. 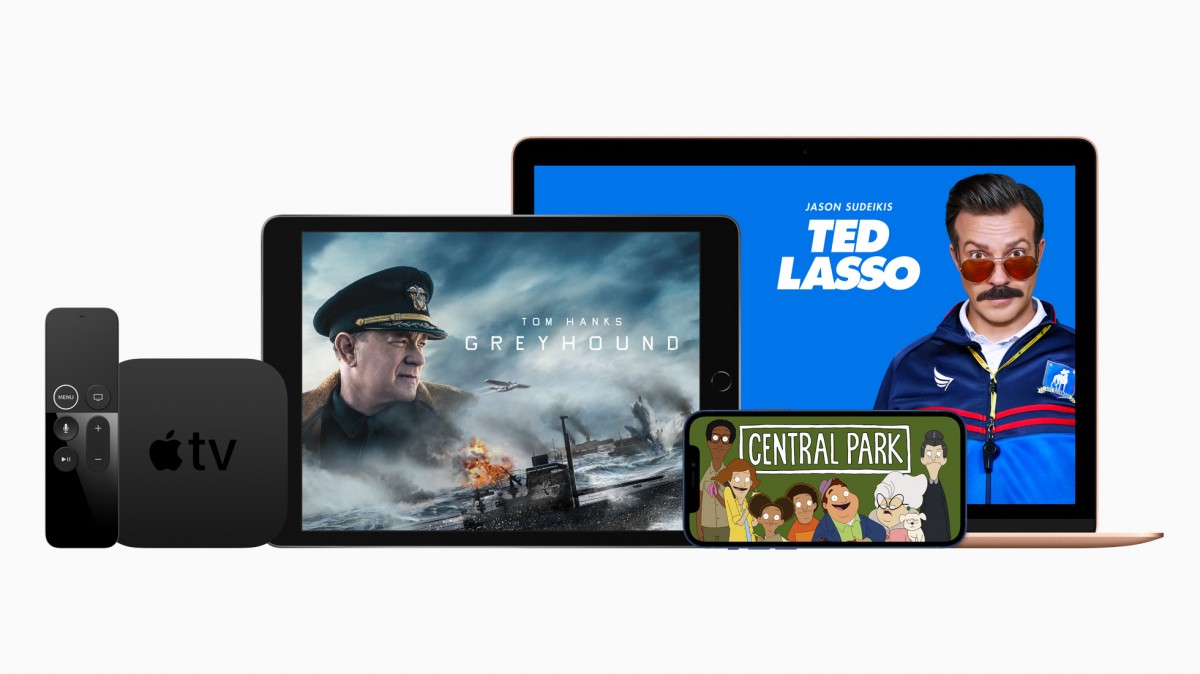 Apple also revealed developers on the App Store has now earned over $200 billion since its inception in 2008. Check out more details in the press release below.

It was a lazy comment on my part, you're right.

apple haterz do suck. Of course, android haterz also suck. Although I think that android is a good alternative to IOS, a lot of people don't. It's just on this site, the android haters don't seem to come to android article...

nah fam, I'm only complaining about the apple haterz. If you don't think I'm rational, so be it. Just know that apple haterz aren't either.