Apple announces its best iPhone, iPad Apps and Games of 2019

Apple has just announced its top apps and games for iPhone, iPad, Mac, and Apple TV. The most important award, iPhone App of the year, went to Spectre Camera, while the Game of the year is Children of the Light. 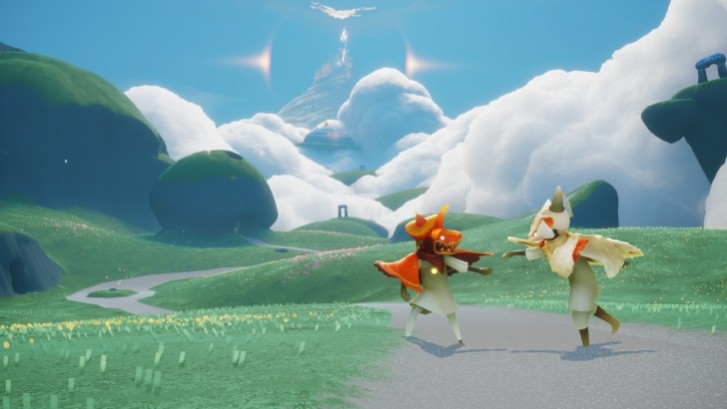 Children of the Light

The Spectre app was made by the same people that developed Halide. It is made for long exposures without the need for fancy camera equipment, everything is solely based on AI. Apple chose specifically Spectre because it “encourages quality software” instead of something that would make money.

Long exposure photography lets you achieve cool effects getting the tail lights of cars become one big red ribbon or when a waterfall looks more like silk and less like standing vertical water. 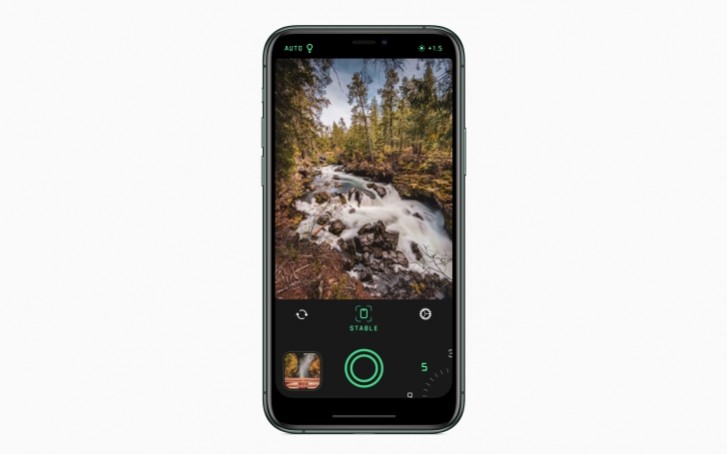 The Children of the Light game is a freemium app that lets you fly through 7 dreamlike realms to uncover a mystery. You can also socialize with other real players and go on your own adventures. The game provides impressive graphics for a smartphone app, and it is free, so you can check it out if you have an iPhone.

Apple also awarded “Arcade Game of the Year” and the winner is Sayonara Wild Hearts. This one is part of Apple Arcade. The goal is to “find the harmony of the universe”, but all you do is ride bikes and swing swords in a cyberpunk environment. The game is free, but only if you have an active Apple Arcade subscription. 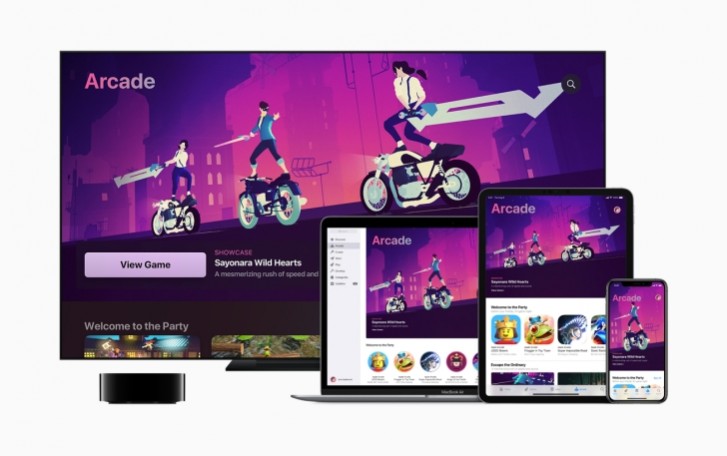 No one cares anymore except on the users who depends this phones, nothing special

Just because you don't have the budget doesn't mean you can hate on things that you can't afford, little one.

Rather than your crapdroid with more bloatware