Everyone expected today’s Apple event to be all about the iPad mini, but it turned out that the Cupertino-based company had a surprise for us. Apple unveiled the fourth generation of its iPad iOS-running tablet. 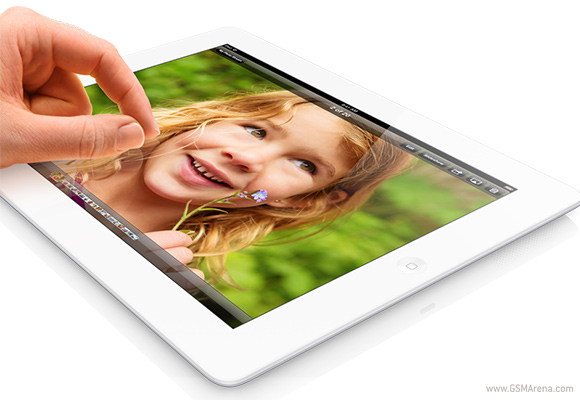 The Apple iPad 4 comes with a new A6X chipset, which promises twice the CPU and GPU power of the A5X that the iPad 3 used. It also packs the new Lightning connector and its LTE version has now been updated to support the Sprint network in the US, among others.

Other than those that the Apple iPad 4 is identical to its predecessor, which was announced at the start of the year. Sporting the same 10 hour battery life and 1536 x 2048 pixel display as the iPad 3, the iPad 4 base version will cost the same $499. The LTE-enabled units start at $629.

The iPad 2 will also stick around - it will retail, starting at $399 now. Shipping of the Apple iPad 4 Wi-Fi units starts on November 2, with the LTE-packing ones coming two weeks later.

If you want an ipad 4, all you have to to is go to a store and buy it.

I am very slow when comes to joining the bandwagon. I didn't bother watching the iPad Mini presentation because I 'was' satisfied with my iPad 3. However, I just found out that my iPad is now obsolete and with a few upgrades? If you go to the Apple ...