Apple has just announced its Q1 2013 results. Technically, these are its Q2 results as the US financial year does not coincide with the calendar year. But no matter how you call the quarter, it's still interesting to see how Apple has been doing business-wise in the first three months of this year. Especially, after the not-so-positive projections.

The good news is that the company is still going strong, a year and a half since Steve Jobs passed away. The company has scored some $43.6 billion in revenue, which was even better than the projected $41-43 billion. Compared to the same quarter last year, the company is experiencing its slowest growth in the US and China, while the Asia Pacific has been most receptive of Apple's products. 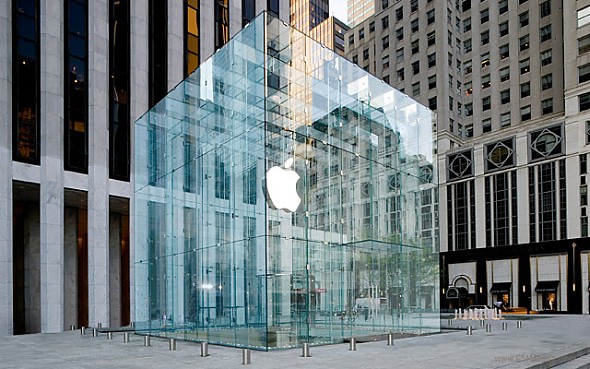 The reason for the lowered profits is the plummeting of the gross margin to 37.5 percent, down from 47.4 percent in the same quarter last year.

If it's any consolation, most of this was already projected last quarter, so there are no nasty surprises here.

Apple sold 37.4 million iPhones in the quarter, which is more than a year ago (35.1 million iPhones). Apple also sold 19.5 million iPads (up from 11.8 million in the year-ago quarter).

Apple also shared their projections for the next quarter - the one ending in June. The company expects revenue of around $33.5-35.5 billion and a gross margin of 36-37 percent.

A company may maintain very high profits margins for a very long period. A high profit margin means that people pay a prices that are much higher than costs. I do not think a company can remain world leader with such big margins as apple. People simp...

I'm an apple product user and was previously an Andriod user. As to the visual quality, retina display is much more better than that of Android, camera is still better with an iphone, customizability goes to Android (usually the younger people loves ...