Apple asked its manufacturers to investigate the possibility of moving iPhone production to the US, report says

The Nikkei Report says Apple has asked its suppliers in China whether moving production of the iPhone to US soil is feasible. This comes in light of Donald Trump’s recent victory in the US. And now, as President-Elect, the question is whether the Trump Administration will go through with what Trump said at a rally; That he was going to force Apple to build its “computers and things” in the US. 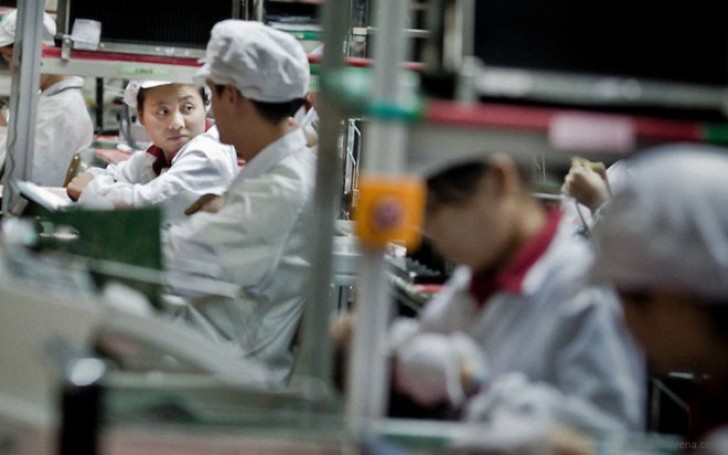 Well Foxconn is at least (reportedly) willing to look into the possibility of moving production while Pegatron is refusing to even consider it, and was quoted that an inevitable rise in production cost would reach “more than double” if this were to happen.

Apple is simply exploring the option in case the Trump Administration will actually act on this verbal promise. Even so, it would make no financial sense for Apple to move production to the US, it would drive up the price of the iPhone, and/or decrease the amount of profit per device. The only case where this would not work is if a new tax was placed on goods produced off-shore. Otherwise, we don’t see Apple having any actual plans to move production to the States.

Check out the source link for the full report.

you guys are getting long way beyond the topic.. get back here :d :d

I support Trump. Send those centroamericans back to their countries!. No more mexicans running to USA ilegally!. Make America (the continent) great again!. Many of the center-american and south-american geniouses are working on USA, or for...

How about tell Apple to reveal its HIDDEN offshore assets. No "clued-up" American should be proud of Apple as a company, HIDING billions of off-shore wealth to avoid American taxes.... All i can say is ewwwwwwww