Apple has acknowledged an issue plaguing some iPhone 7/7 Plus units that has resulted in microphones being disabled. The acknowledgement came in the form of an internal document sent out to Apple Authorized Service Providers informing them about the problem.

It's a serious issue - reported by users with devices running iOS 11.3 or later - as disabled microphone renders the calling feature useless. 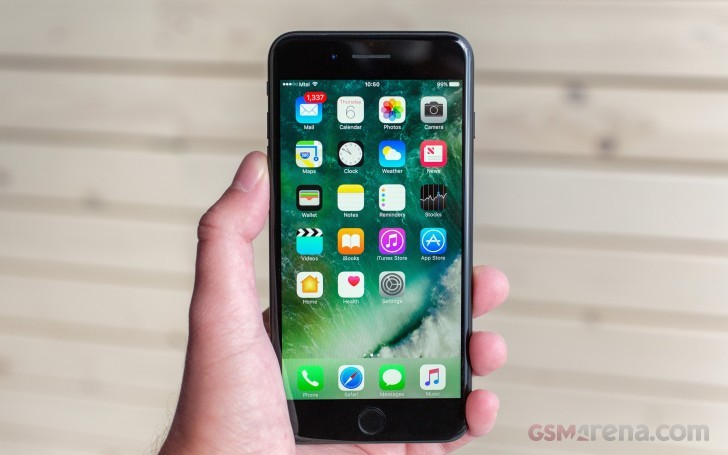 The document, spotted by MacRumors, asks service providers to first make sure the affected unit isn't connected to any Bluetooth or audio accessories.

If the speaker button remains grayed out during a call, and running audio diagnostics results in a "device could not detect dock" or "accessory not supported" message, then the center can initiate the repair process.

Even units that are out of warranty will be repaired considering this case as an exception. There's currently no information on how a software update caused a hardware issue, which it seemingly is, as affected devices require repair.

Apple is yet to officially come up with a statement or word on the matter.

After upgraded ISO I facing microphone and speaker issue, unable to hear from receiver.

Maybe not now, but wait for it.