The Japanese company Sharp that is well-known for making TVs and displays is currently one of the main LCD suppliers of Apple. Previously there were reports that Samsung will supply Apple with OLED displays and apparently Sharp is reacting to such action. 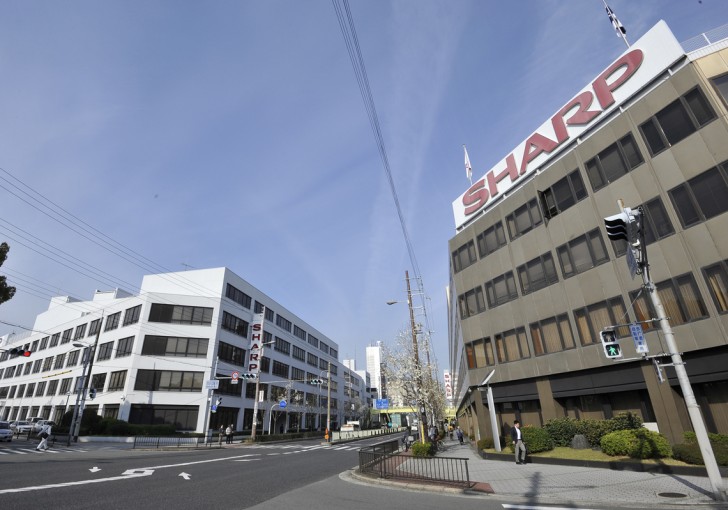 The manufacturer will reportedly invest 100 billion yen ($864 million in a new OLED production line at Foxconn’s Zhengzhou factory. It would be ready in 2019 which means it won’t be able to supply the alleged iPhone 8. 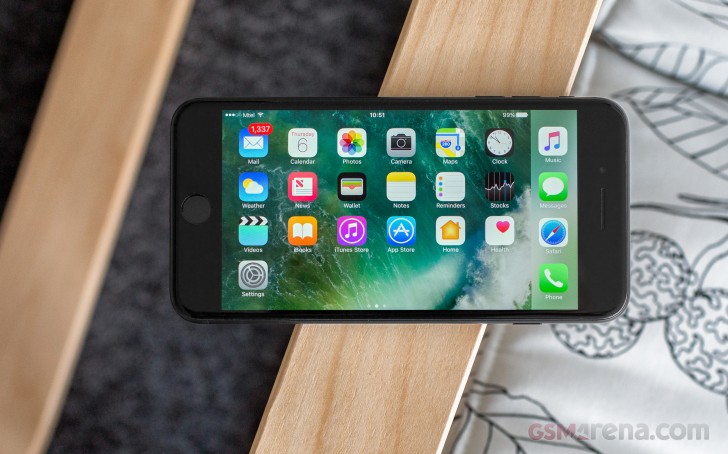 iPhone 7 Plus with LCD display

Foxconn and Sharp are shareholders in SDP (Sakai Display Products) which invested almost half a billion US dollars in a OLED production line that will start full operation in 2018. Sadly that will be too late for Apple’s flagship but looks like they will add diversity to the production.

OLED displays could be a gamechanger for Apple’s design since you can position TouchID sensor, earpiece and camera underneath thus creating true bezel-less device.

Actually, that would be the Z9D series, not the X series.

LCD is capable of reaching true blacks if you use full array local dimming and light modulating cell which is only possible on TVs like the Sony X940E, however it is impossible on phones since it would add 3-5mm of extra thickness.