Coreophotonics, an Israeli maker of dual-lens camera technology, is suing Apple. The company filed a lawsuit in the US District Court in Northern California, where Cupertino is located. Coreophotonics claims that Apple is using its tech in the iPhone 7 Plus and the iPhone 8 Plus. There is no mention of iPhone X in the filing, probably due to the device being launched last Friday. 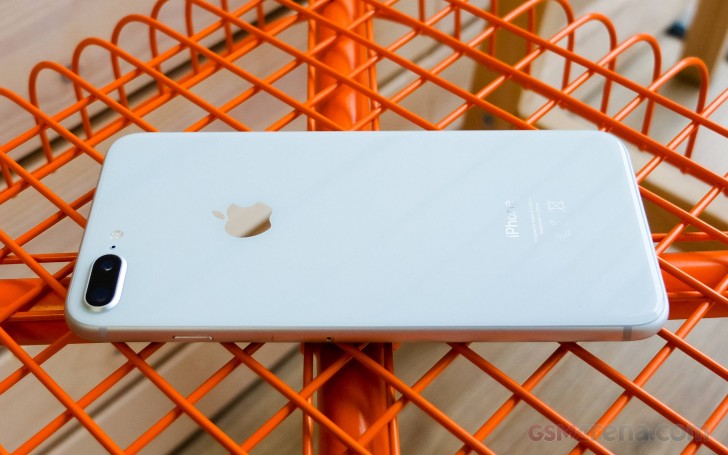 Coreophotonics demonstrated the dual camera technology last year at MWC in Barcelona. It showed how images from both sensors could be combined for a more detailed picture, including an optical zoom up to 5x.

In the complaint, the Israelis say they received “many encouraging reports and positive feedback” from Apple, but couldn’t go the distance and reach a patent agreement. Apple allegedly knew about the patents, but their “lead negotiator” said it would take years and millions of dollars before reaching an agreement, a spokesman of Coreophotonics noted.

Back in 2015, Apple acquired LinX Imaging, another Israeli company that specializes in multi-aperture camera equipment for mobile devices. Apple most likely used their technologies in its three dual-cam devices.

apple and their so called innovations

Another example of Apple being "ethically challenged" as a corporation.

Yes it is indeed.