You didn't think Apple is done with the lawsuits after its victory against Samsung last week, were you? The Cupertino company has filed another patent infringement lawsuit against Samsung, adding an additional 22 devices to the list of alleged offenders. 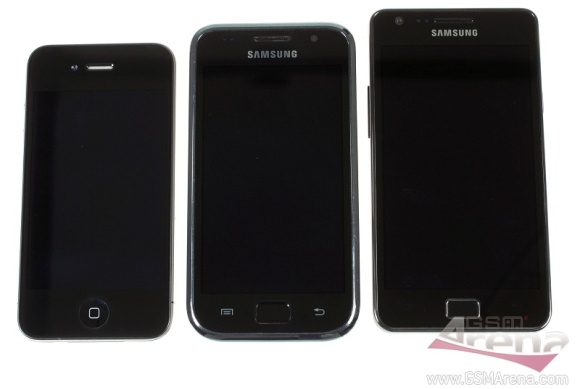 The new list of smartphones and slates includes Samsung heavy hitters such as the Galaxy S III and the Galaxy Note 10.1. They were not included in the lawsuit Apple won last week - that one actually involved mostly products which are hardly available on the market these days. There are some devices, which were part of the original suit. This time however, they are listed for infringing different patents.

It must be noted that the structure of Apple's complaint leaves an open possibility for more devices to be added to the above list. As always, we'll keep track on the whole affair as it develops.

What do you think now 😂

Yeah thats why Apple uses them for processors, ram, memory, screens, audio parts, and even uses their wireless housing technologies. You know so much. That's also why Samsung makes better products at better prices and why Apple was scared enough to s...

SAMSUNG is a thief and a poorly made product. From LCD TV's to smart phones where you have to remove the battery once a day to keep it going. Come on guys do some research about there products.