Apple found to infringe MobileMedia patents in US

Apple lost a weeklong patent infringement case brought by a patent-licensing company MobileMedia Ideas LLC, a company in which Nokia, Sony and MPEG LA own about a 10% stake. 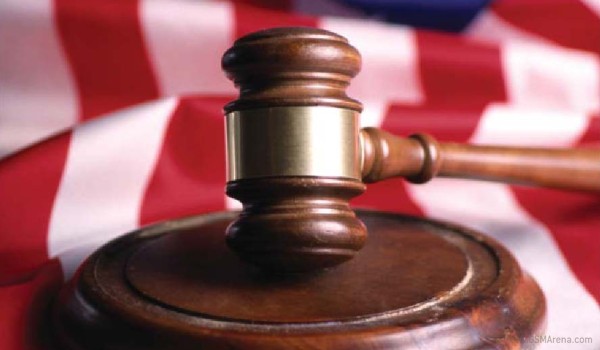 It took the jury just four hours of deliberation to find that the iPhone 5 was in violation of three of the patents held by MobileMedia.

The patents in question, which had been whittled down from 14 initially contested by MobileMedia, are 6070068 – "incoming/current call processing", 6253075 – "incoming call rejection", and 6427078 – "image capture/transfer." The patents were filed between 1994-1998, when these technologies were first introduced, and originally belonged to Sony and Nokia.

CEO Larry Horn claims that MobileMedia will suffer "irreparable injury" if Apple continues to use the patents without paying royalties, which he claims could be "substantial."

U.S. District Judge Sue L. Robinson has yet to schedule a trial date to determine what sort of damages Apple will pay.

Apparently even neighboring SEA countries have this phenomenon, some are eager in paying 2 to 3 times the original cost of the iPhone! One thing I agree with Guyman, it's not SUPPOSE to be that expensive. It's a simplified smartphone for the man...

yeah.guyman, we were mostly talking about our country. can't really add some asian countries bcoz i am not sure of their culture. but here in ph, the neighbour is right. it doesn't even have to be an iphone. as long as it gives some sort of "sta...

Again, the reality is, the iP5 is the most expensive smartphone in most non-first world countries. Do your research.