Apple has just been fined €10 million (about $12 million) in Italy because of the way it advertises water resistance for its devices.

Italy's antitrust authority doesn't like how "aggressive and misleading" Apple's commercial practices are, regarding its iPhones and their water resistance ratings. The regulator said in a statement that Apple advertises iPhones as water resistant without clarifying that they are only so under certain circumstances. 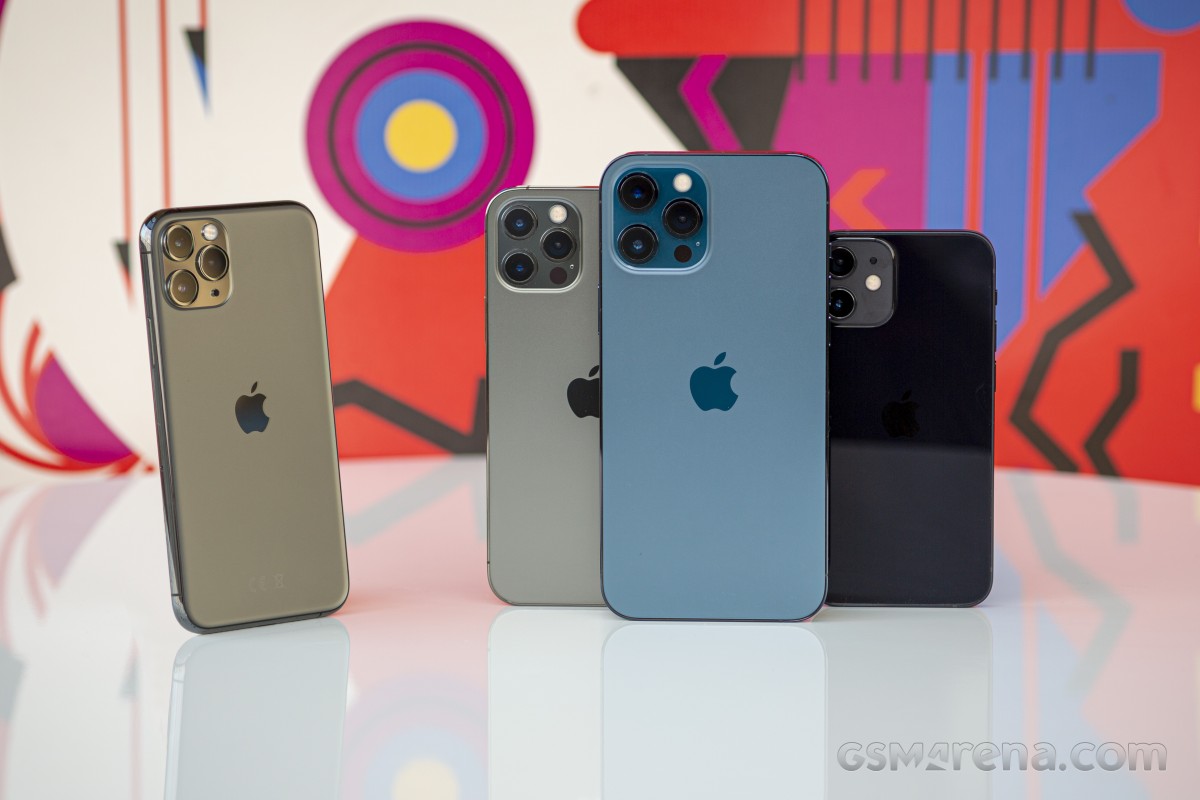 It added that the company is tricking its customers through its disclaimers, which say that phones aren't covered by warranty in case of damage from liquids. Customers are also not provided support when their phones are damaged by water and other liquids, which feels misleading if you remember the water resistance claims.

Apple declined to comment on the matter. We're half baffled by the fact that some regulator somewhere only now figured this out, but on the other hand it's probably impossible for companies such as Apple to easily and cheaply differentiate water damage that occurred within the set conditions of the IP testing, with damage that occurred outside of those strict conditions.

So perhaps better messaging (and less marketing exaggeration) would be the advisable way forward here. We'll have to wait and see what happens.

To the best of my knowledge, water resistant itself is not water proof... But nice to see Italy standing up for customers. It is my firm belief (and I'll defend it to death if you argue) that if a customer is sold an iPhone with a IP rating...

My respect for Italy went 📈📈📈