A report from Bloomberg outlines a new process that Apple will use with app developers to ensure that they can tests new features of their app before a major update. The issues that Apple faced with iOS 13 had to do with developers leaving unfinished and buggy features in the apps, thus causing system crashes and bugs. 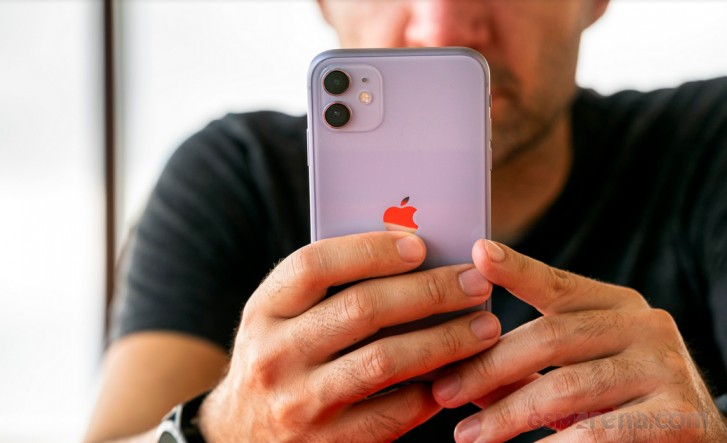 Apple is implementing a new process for internal developers to finish iOS 14. The idea is to allow unfinished features to be disabled by default so the test build of iOS could function without error. This allows for a more productive testing period between build releases. The new change will also apply to future releases of macOS, watchOS, tvOS, and iPadOS.

Daily builds were like a recipe with lots of cooks adding ingredients… Testers would go days without a [usable] build, so they wouldn’t really have a handle on what’s working and not working. – person with knowledge of the process

iOS 13 was released back in September and the first wave of the software (which came pre-loaded with the iPhone 11 family) all saw bugs, glitches, and crashes. The cause was that internal developers would add features all at once, even if they were not fully working or buggy. So when testers tried to run daily builds of the unfinished software, it wasn’t usable.

Ok. I did missread the app developers part. But it only further proves how poor their optimizing before release was. This has been an issue for years with ios updates. And im sure the is more to it than just internal testers adding features. But ...

Well, then why is this sentence in the article? I think "internal testers" points clearly to Apple people... Quote: "The cause was that internal developers would add features all at once, even if they were not fully working or buggy." I'm sorry b...