Apple's research and development budget was increased by $500 million this quarter, which a significant increase over the same period last year.

In just the first six months of its fiscal year, Apple has put some $2.129 billion into its R&D budget, another step above over its $1.599 billion last year. If this rate continues, Apple could put up to a whopping $4 billion into R&D this fiscal year. 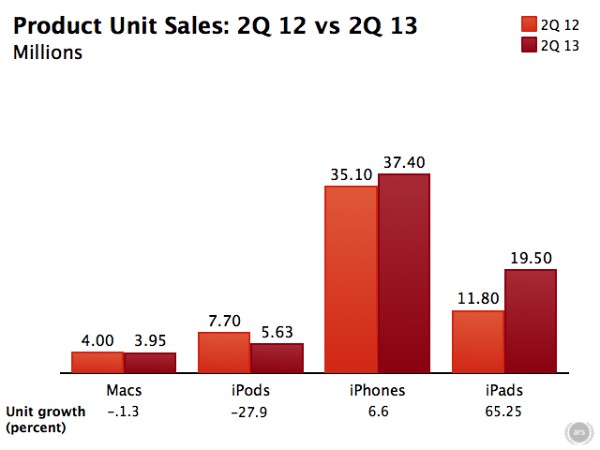 In a statement found in its quarterly report, published yesterday, Apple had this to say regarding its increase in R&D spending:

While some may see this as an admittance to lack of innovation regarding Apple's latest products, namely the iPhone 5, it's important to keep in mind that the $2.129 billion spent so far is only about 2% of the company's net sales, so there are hardly many sleepless nights in Cupertino. Either way, it's always better to see a competitive fire burning as it means better products for everyone.

This is only good news whichever your favourite device and OS was, more research, more cool stuff and competition is better for us consumers, some really stupid people and comments are here!

They will learn where the nearest court rooms are to save on travelling expenses!