Apple iOS 7.1 beta 3 now in developers' hands, out in March

According to a report by BGR Apple has commenced the distribution process of iOS 7.1 to developer partners. More specifically, the Cupertino company is currently seeding the Beta 3 version of iOS 7.1, which naturally brings bugfixes and new features. 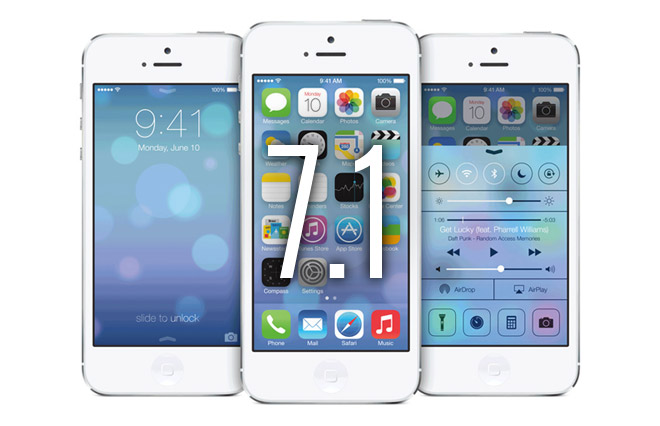 Sadly, the source of the information hasn't specified what features and bugfixes come with the new release. Additionally, the new Beta 3 isn't yet available to developers, who have just gained access to Beta 2 of the operating system.

While Apple is usually releasing new iterations of iOS to the general public in January, it's said that in 2014 that won't be the case. Rather, the company is eying March as a possible time frame for the release of iOS 7.1. The delay is believed to be caused by the new iOS in the Car feature.

You can stop the transitions somewhat. Settings>General>Accessibility>Reduce motion

So actually it's not out.