Apple iOS 9 public beta is now available for everyone

Apple made a public beta of iOS 9 available for everyone who’s interested to try it out. All users need to do is join the Apple Beta Software Program with their Apple ID. 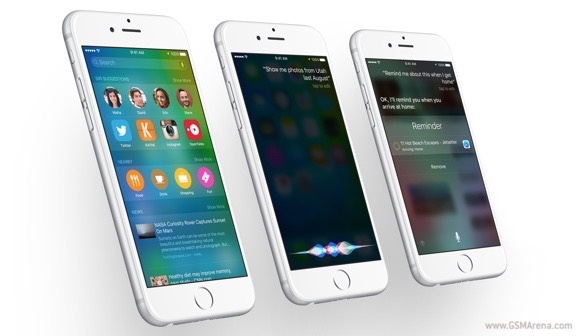 The iOS 9 public beta is a more polished release than the versions that were available only for developers over the last month. Yesterday, Apple released iOS 9 beta 3 to registered developers.

Apple iOS 9 packs a number of new features and improvements over its predecessor. They include more capable Siri, split-screen multitasking on iPad, and under-the-hood upgrades among others.

If you are interested in trying out the new iOS 9 in beta guise, head over to the source link to get started. Be aware that the firmware is not finished, so occasional bugs are more than likely.

Its easy bro just visit beta.apple.com/profile from your IOS device then enter your ID and Pass then a pop window will come to install just click install and click restart it will do the rest.... But try to connect the power source while upgrading i...

Yes bro u can downgrade by getting into recovery mode :)