Apple just unveiled the next-gen iPad at its event in San Francisco. Packing a Retina IPS display with the mind-blowing resolution of 2048 x 1536 pixels and a bumped up GPU, this shapes up to be one of the hottest slates on the market. And yes, the iPad has kept its Home button alright.

Strangely, rumors about the new slate being called iPad 3 or iPad HD turned out wrong and the new device is simply called iPad - just like the first generation device.

The event started with the announcement of iOS 5.1 - it's available starting today and will roll out in Japan over the next few weeks, bringing Japanese language support for Siri, as previously rumored. 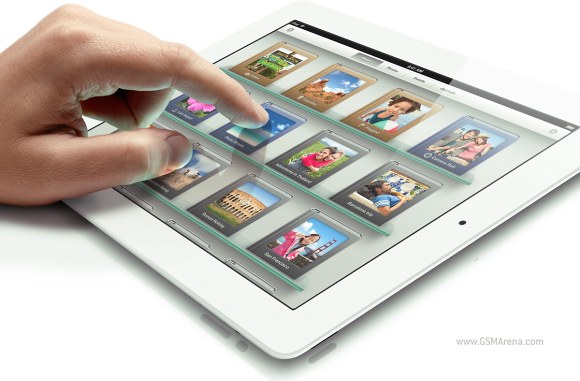 The new Apple TV also got a spot under the sunlight at the event - 1080p-capable, running iOS with a new UI with big "billboard images for movies". It will be available for $99 and will be available next week with pre-orders starting today. 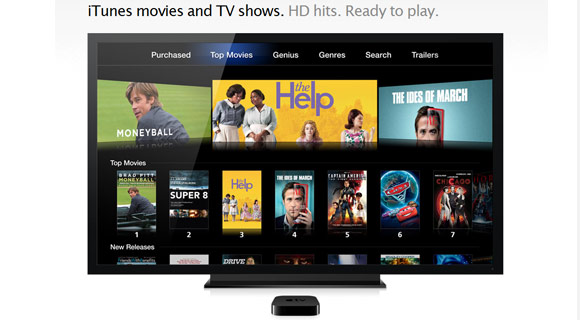 Moving on to the main course for the night, the new Apple iPad offers a Retina display with a resolution of 2048 x 1536 with around 263.92 ppi. Apple also says that it has better color saturation than the iPad 2.

The processor inside is not a quad-core A6 but a dual-core A5X with quad-core graphics.

The new iPad will keep its acclaimed 10-hour battery life, save when in 4G mode when it will be able to do 9 hours.

Along with the third-gen iPad we saw the iPhoto for iOS and updated iMovie app as well as new versions of Infinity Blade - Dungeons and Sketchbook Ink.

Now that Samsung knows the spec they can carry on with there production. Just my opinion, but I think this maybe the same processor that will he used in the next I phone, so Samsung have been waiting on this news, for there S3.