The iPhone 12 lineup introduced this year comes with Wi-Fi 6, but Barclays analysts predict the iPhone 13 series coming next September will support the Wi-Fi 6E standard.

Wi-Fi 6E comes with the features of Wi-Fi 6 but extends into the 6 GHz frequency band, offering increased bandwidth and less interference for supported devices. 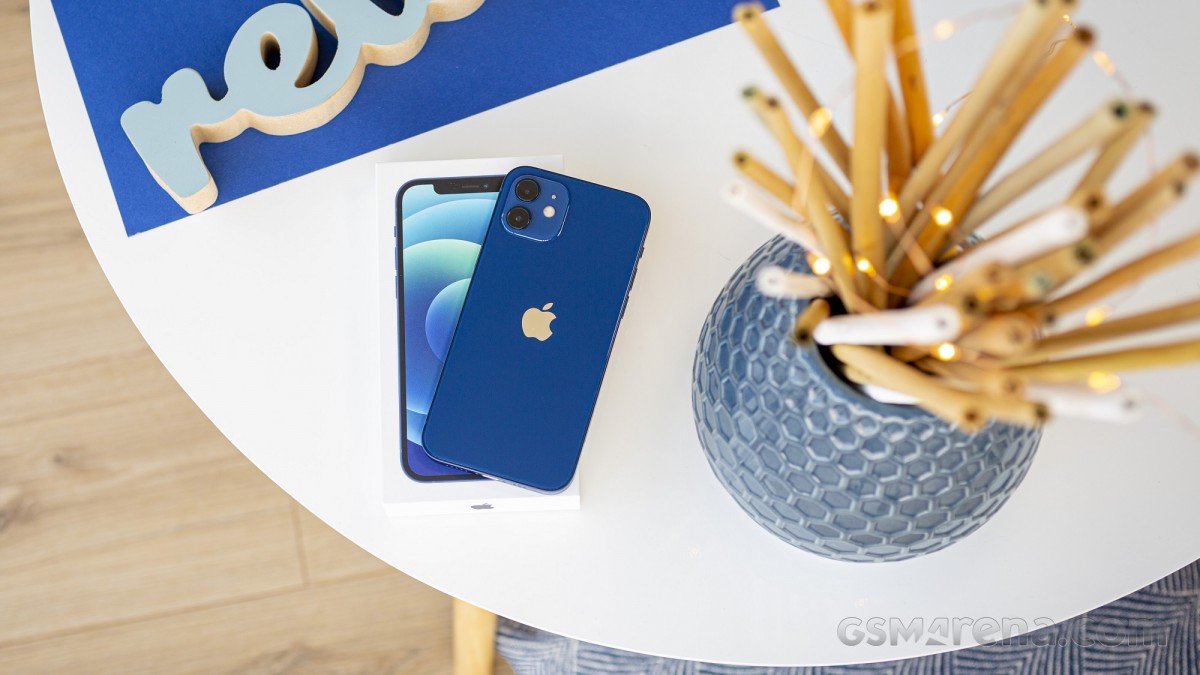 The analysts over at Barclays also indicated that some iPhone 13 models will have a new power conversion chip provided by Cirrus Logic.

Additionally, the analysts believe that Apple has no plans for another iPhone SE in the coming months and are unlikely to launch a larger model.

Is the iPhone 13 to come with a notch?

iphone = The best? MEGALOLLLL..... Who do u think would buy such subjective BS opinion? Only sheeps buy iphone! If u r Objective, the best = many useful feature & accessories presents out-of-the-box, not -) SOLD SEPARATELY (charging, e...