heh,apple stop making this .....s! 3g without second camera? realy ypu cant do something motorola di in 2003? just a little 640*480 front camera. u cant do that and continue making phone?oh plz bluetooth headset support only?siemens s55 have more than this. if aplle have not its fan boys i cant see any future for this company,look at diamond and samsung i900 omnia and dont make phone anymore

Officially the bluetooth is limited but open up your iphone ... the only thing i can't use is A2DP ... transferring files not a problem

International codes isn't a problem. I call almost everywhere and i haven't had any issues.

I have a few questions. We all have read about what phone does not have and I agree to some extent. The features that are missing, which most effects me are the Bluetooth file transfer and copy/paste.

My questions is, in your opinion, do you think the phone is right for me (or anyone out there who falls in this category)

* I text, but not often, so SMS forwarding and MMS may not be that important
* I travel quite a bit. The bluetooth head phone (with A2DP) dont work on a plane, becasue the phone has to be in transmit mode
* Not really into taking pictures with a camera (have two digital SLRs for that)
* Correct me if I am wrong. If I have video chat the others I call/chat dont, isnt that kind of a waste?
* I dont have a portable music player, right now I use SE W580i
* Like the full web browser and GPS
* Finally, for a person who wants to have a phone, PDA, web browser and music player all in one device for a reasonable proce is the iPhone recommended?

I'm really waiting for this phone.,.
for anyone that saying windows better than mac,, please think again..
it is clear that windows first made base from a mac.,,,
and evrybody knows that leopard is a better os than vista,, (rite vista,, a failure made by microsoft)

i used to be a windows user,, even to the phone
but Windows is all crappy unstable,,
especially windows mobile, they don't even able to control the memory usage giving me experience of blue screen at least once every 2 days.. what a pathetic thing..

i believe Apple iPhone will work more stable, faster and better than windows mobile based phone..

Denis, 11 Jun 2008Can i use the Apple iPHONE in africa?pls respond.APPLE...yes you whould be able to use it in africa ... if your carrier doesn't officially sell it ... even if they say that you can't have an unlocked phone ... every phane can be unlocked and will be unlocked.

karl_martinez, 11 Jun 2008i don't think it's the best phone in the world. there are still drawbacks.. i got an ipPhone ... morei guess your iphone was never tweaked ... a vanilla iphone is boring ... as well as the htc devices ... all of those things you have complained about the iphone, i've had that on my iphone for at least 6 months ago ...

why the bettery that comes with iphone very poor quality

Anonymous, 11 Jun 20082 MP, 1600x1200 pixels What do you expect for such a resolution? A Leica Optics :D?hey. it doesn't take a secondary camera for it to be on 3G. its on the real time transmission of data via diverse networks as supported by the service provider regardless of location, making it possible to do a lot of things in one location.. imagine surfing the web, while downloading email, getting directions, and watching videos EVEN when you're in call. ;-D

i don't think it's the best phone in the world. there are still drawbacks.. i got an ipPhone myself and i can only do a little regarding messaging and multimedia options.. poor camera settings.. what makes it really attractive is it's neat sleek package and it's fun-to-use 'finger swipe' operating system.. we'll nothing beats it's iPod feature. in my opinion, HTC mobiles remains uncontested..

For me, I'm a fan of Samsung and actually waiting for the i900 Omnia to be available to get it
but on the other hand, iPhone3G is a good option especially with the expected price range of it.
I just want to ask about specific points that a friend of mine faced with his normal iPhone
1. Blutooth:
I know this model has Blutooth, but is it a full Blutooth support? I mean can i exchange files with other mobiles or PCs? can I connect to various Blutooth devices?
2. International Codes:
My friend told me something about a problem with international codes (when you put "+" or "00" in the phone number, iPhone doesn't recognize the calling number as one of the contacts!
3. Cannot set MP3 as ringtone
4. WiFi is a little bit weak

Also, could anyone experienced with this iPhone3G tell me what exactly are the Pros and Cons of it. Is it a good choice for a normal user who likes stylish technology devices :)

What is the expected price. The lowest and the highest?

Specs are wrong above!
Bluetooth is now fully supported
Games? there's going to be LOADS of these!
Check out Monkey Ball by SEGA and the Activision games.
SDK means thousands of apps, mainly free!!!
Awesome phone I have V1 and all the problems have been ironed out (inside info!)

i guess this one's gotta have bluetooth compatibility with every thing... or else it really doesn't make any sense at all. they've made the maost beautiful phone but have skipped out on the basics. where's the forward messages for starters...

the iPhone really nothing special.only materialistic people will say it a 'wow' phone.nothing special and technology wise they're already behind.
perhaps its time he japanese and korean mobile maker show who's boss.

is this 3G iphone going to still be limited to 02?

Getting there
Apple iOS 4 review
ADVERTISEMENTS 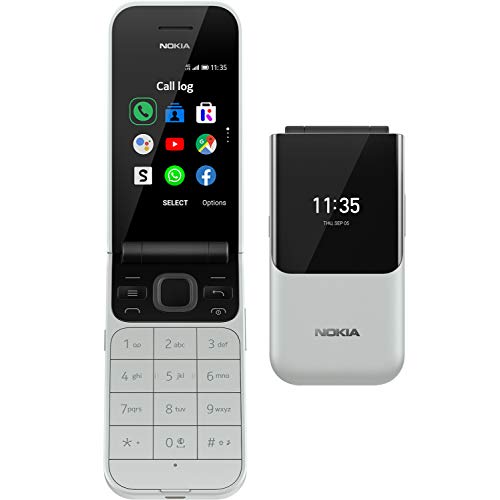