Apple iPhone 5 shouldn't be something like this, I mean we want a huge change while Samsung is ahead with s3.I myself will consider a greater processor and huge memory(128 GB) with all new i glowing features. The new i map is a great change I must say. I hope apple won't make us unhappy. All the best .....

no radio? no inter device bt xfer? no java? no nothing.

when it comes everyphone presently in the market has to dig their grave by themselves....
coz after this nobody cares for them.
Apple is such a god between mobile companies........

This looks grt When it's going to luch...

Finally improvement to screen size. Now it is only a bit worse that HTC HD2 that had 4.3 size in 2010 already. Wait a minute, it was 2009. Catching up 3 years later.Robert Lichota

IPhone until now don't have JavaScript. Otherwise now almost all websites used flash.. so we cannot open the site..other spec is superb and satisfied.

Ok, iPhone 5 may be less powerful than the SGS3, but is the S3 really a reliable phone?

Truly the features mentioned here are very fascinating....specially 12MP camera and positioning system with GPS and GLONASS. But i would rather doubt all of it. Seeing the pattern apple has been following these Specs are highly unlikely. I wish these specs are true because then Apple more then the style will compete with samsung on specs as well.....

anyone know how to download music free and legally >??

AnonD-8044, 11 Aug 2012SGS3 has better spec in what way? quadcore and Gb RAM..The iPhone does not need this amount o... more4S did not even come close to all the rumors about how good it was going to be, and the same will happen to iPhone 5 and all the overoptimistic rumors!
iOS 6 is not even as good as Froyo, and Jelly Bean is far better, so iPhone5 can only come with a taller screen and do well in benchmarks with a new quad core cpu and a new gpu, but the rest will be as bad as 4S!

Amazing! Unibody stainless steel design, just like the MacBooks. This is one fantastic engineering feat.

Gisam, 11 Aug 2012My normal size sim card will not not fit in this iPhone. Wtf nano sim card. My iPhone 4s is ti... moreMicro sim was not standard when iPhone debuted but here we are. Nano sim by the way, has been agreed on as a standard in Europe anyway, so even your phone will eventually use it, three steps behind Apple of course as usual.

i am an android fan and always will(HTC), but this phone doesn't look half bad plus its shape is just a rumor, this phone is 4x faster than my old PC ;) so will give it thumbs up, just hope its price is reasonable

Total of 15229 user reviews and opinions for Apple iPhone 5.
ADVERTISEMENTS 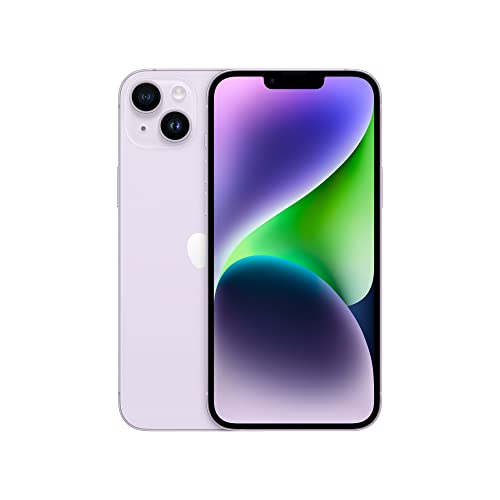