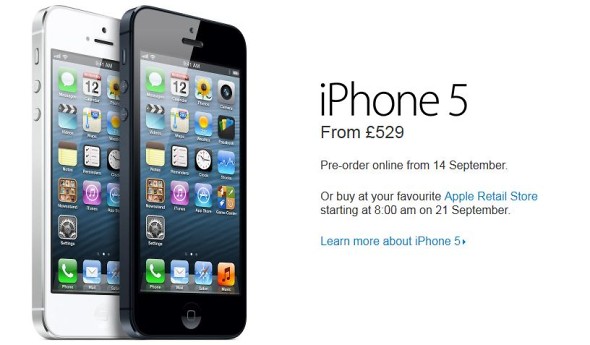 Since the German and French pricing is the same, I guess those would be the starting prices for the Apple iPhone 5 lineup throughout most of Europe.

As you probably know, iPhone 5 pre-orders start tomorrow, on September 14, while Apple stores will start selling the new iPhone on September 21.

I wants the price of iPhone 5s 16gb