Apple unleashed the pre-order campaign for the iPhone 6 and iPhone 6 Plus on September 12 and now the company boasts four million orders have been made in the first 24 hours. 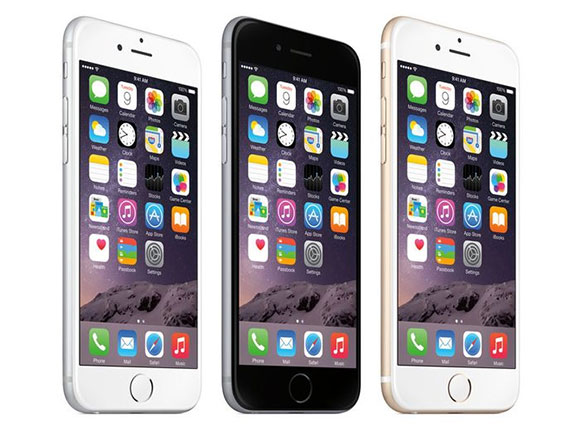 The demand is more than Apple anticipated and as a result, while many people will receive their phones in September as promised, a large number of orders will be delayed to October.

This is a new record for the company, as pre-orders for the iPhone 5s and 5c last year were estimated at around 2.2 million. The iPhone 5's pre-orders reached at 2 million units for the first day of its availability.

On September 19, Apple will start selling the iPhone 6 and iPhone 6 Plus in its stores, as well as in carrier partner retail locations and through authorized resellers. The first wave of countries comprises of the U.S., Australia, Canada, France, Germany, Hong Kong, Japan, Puerto Rico, Singapore and the UK.

silly over this apple vs android talk. they are just all made in.... CHINA.

And what did you do?

Nice looking but it is over priced