Apple iPhone 7 may have a capacitive Home key

A new leak shows that Apple may be rethinking how iPhone 7's home button will work - unverified photos offer a close look at a button that's just a circle drawn under the glass.

This would make it a capacitive touch button, but there's no reason to think it can't continue to operate as a fingerprint reader. At least two companies - Qualcomm and Sonavation - have developed ultrasonic tech that can work from under the glass. 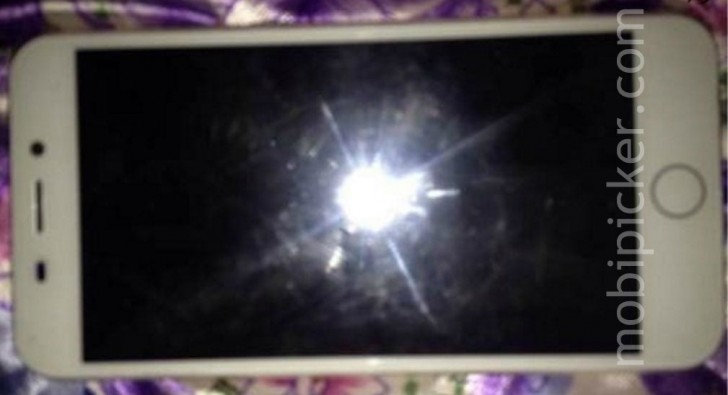 This would mean Apple will have to change up the gestures a bit. Currently, a double tap (not press) on the Home key brings the UI lower down so you can reach it with your finger. 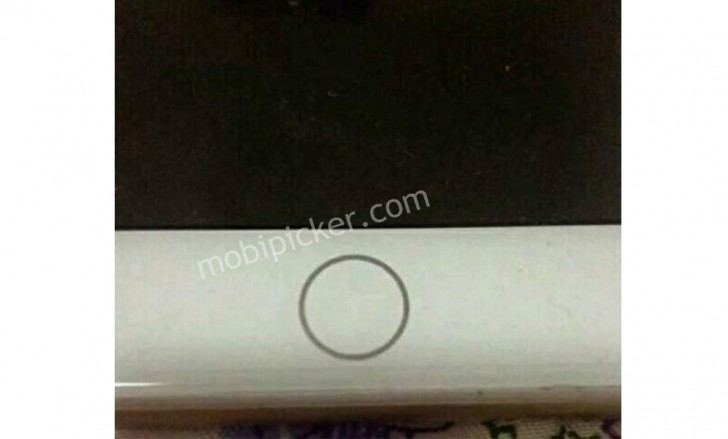 Apple has had issues with the reliability of Home buttons in the past, so this may be the motivation behind the change - reliability. And the company already has a solid haptic feedback worked out for its trackpads, in case anyone misses the 'click.'

Your "lets say half" is very simple maths, yet throws complete doubt on what you are saying. According to you the SE is selling very well which was launched on the 31 March (even though you have no proof of that) and there are also the 6S plus, 6 and...