The iPhone 7 Plus hardly needs an introduction. Apple's latest always get the attention no matter how much or how little the company has changed. An aura of controversy has always been part of Apple's marketing and some might argue that the polarized opinions actually work in their favor.

And the iPhone 7 duo tops the polarizing scale this season thanks to ditching the standard audio jack and the iconic hardware key. It seems this doesn’t get in the way of the iPhone providing superb performance and superb user experience for yet another year in a row. We’ve already brought you the iPhone 7 review, and now it’s time for its bigger sibling. 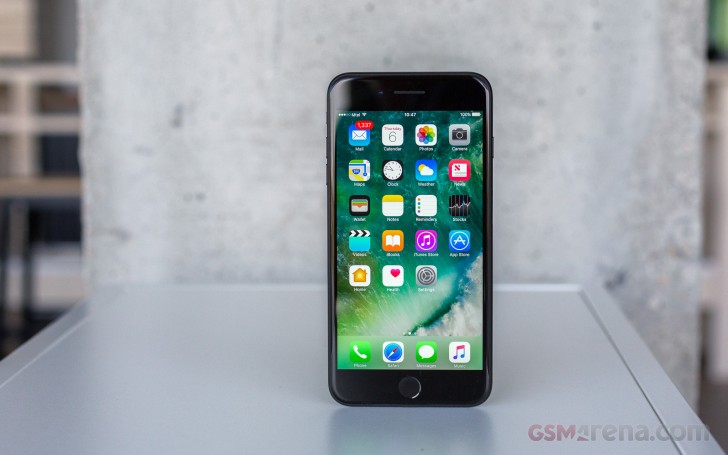 Compared to its predecessor, the iPhone 7 Plus comes with a more refined design, it packs even more processing power, and ups the game with a new dual-camera setup on the back. And while the 7+ isn't the first to slap two snappers next to each other, it is the first to attach telephoto lens onto one of these.

And did we mention it’s waterproof now? The iPhone 7 Plus is certainly a nice upgrade over the 6s Plus even if, the design and screen bezels are the same for the third year in a row.

Indeed, a lot has changed since last year, but you can tell Apple is holding something back. Whether the company is keeping its best game for the iPhone's tenth anniversary next year, or just don't want to give it all at once, it doesn't really matter. If it weren't for the new Black editions, you can hardly tell the new iPhones from the previous generation. Same shape, same looks, same big screen bezels. 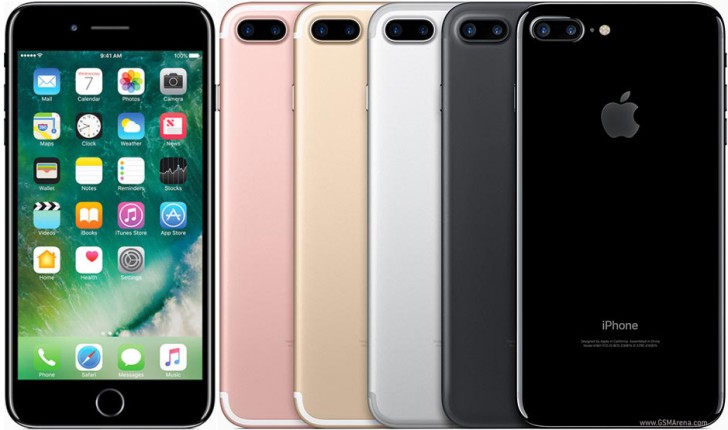 The list of omissions is shrinking with each year, but it's still far from a short one. But then again, opting for Apple has its ups and downs, and the latter don't come cheap. In order to keep iOS free of bugs, glitches, and throttles, Apple still poses lots of restrictions to both developers and users.

But these are hardly a surprise to anyone, so let's not dwell on what can't be changed right now. Stays with us right after the break to see what's new, what got better, and what's gone for good.

Be careful with your words

My s7 edge doesn’t hang at all