If we were to be playing an 'odd one out' round with rumors about the 2017 Apple smartphones, then this one would definitely qualify as the odd one. That's because it basically contradicts everything we've heard so far about what Apple is preparing for the big ten year iPhone anniversary.

So, if this new report is to be believed, there will be no iPhone 8. No curved OLED screen. No glass back, no big redesign. No wireless charging. No, instead what we'll get in 2017 will be an iPhone 7s and iPhone 7s Plus. 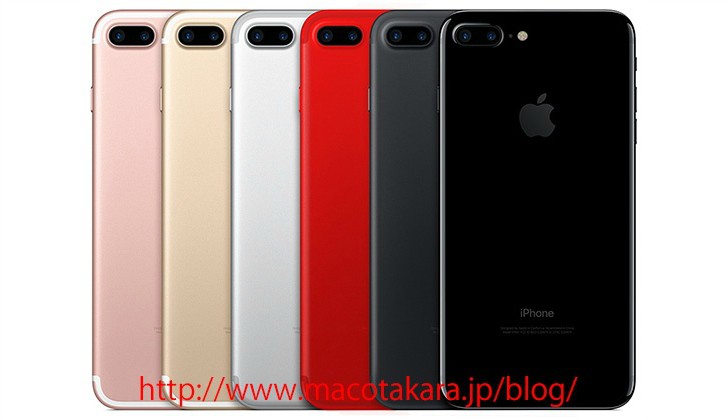 These will both come with a design that is expected to be nearly identical to what we've already seen from the iPhone 7 and 7 Plus. On the inside, the new phones will thankfully get a newer A11 chipset, which should perform better than the A10 in their predecessors. Additionally, Apple is said to be expanding the color options with the 7s series, adding a red version alongside the rose gold, gold, silver, matte black, and Jet Black hues.

This information allegedly comes from some unnamed parts supplier in Taiwan, by way of Japan. Since it's so different to what we've heard before, if ever there was a time to ingest a huge amount of sodium chloride while thinking about a rumor - this is it.

Actually "New Red" is all the rage in China, where people are just crazy about both everything Apple, as it allows them to showcase their status, and the red color. Belive it or not in China the "red" color option for an iPhone is officially called "...

Agreed, without competition we will lose innovation to complacency or ignorance just like microsoft