Apple responded to US Senate in a letter on the issues with throttling the CPU in older iPhones, prices of battery replacement and similar eventual scenario with future devices. The company acknowledged it failed to communicate the problem and is considering a refund for those who paid the full price of $79 for a battery replacement.

Apple also said that iPhone X, iPhone 8, and iPhone 8 Plus have hardware updates so they will not experience massive CPU-throttling like older iDevices. 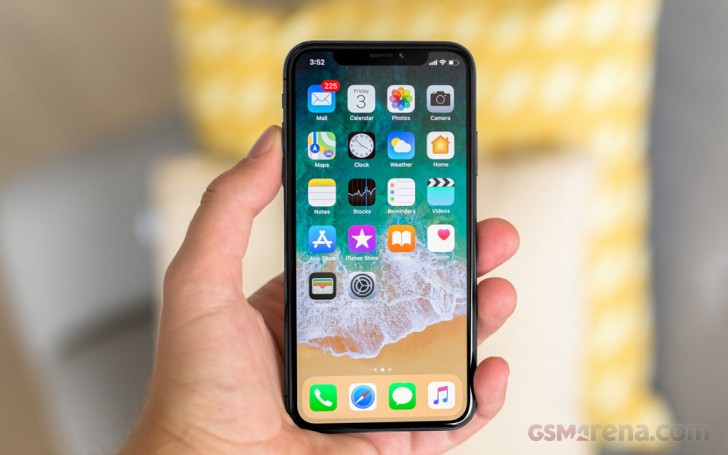 In response to Senator John Thune, head of the Senate Committee on Commerce, Science, and Transportation, Apple VP of public policy explained that the CPU-throttling feature was pushed as part of January 2017 iOS 10.2.1 update for iPhone 6, iPhone 6 Plus, iPhone 6s, iPhone 6s Plus, and iPhone SE. Once it was verified that it is working, it was listed in the ReadMe notes in February 2017.

The letter also included an explanation for the latest trio of iPhones - they have “hardware updates that allow a more advanced performance management system,” so they should not suffer the same sluggishness. Apple noted that all iPhones have basic performance management issues, required for basic safety and functionality.

Without it phone will be indestructible and no need to be upgraded ever again if it never broken or obsolete. Progress will slow. Sales will drop super low. No one need a phone anymore, right. No demand, no production, no sales. All the world tech co...

pls refer to which comment i replied previously, then you wont ask the question XD

pls refer to which comment i replied previously, then you wont ask the question XD