The iPhone 8 and iPhone 8 Plus are already on sale and now it's time for the third announced iPhone to hit the shelves. Apple launched the pre-order for iPhone X in more than 50 first-wave countries and regions. 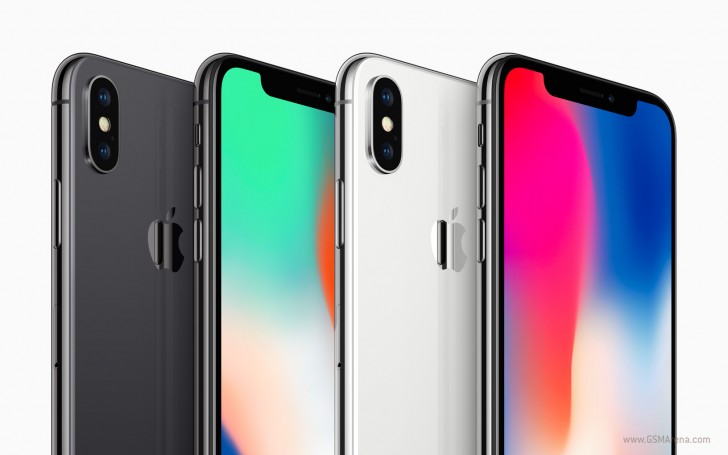 The iPhone X can be purchased through Apple.com, Apple Store app and some local retailers. Shipments are expected to begin next Friday, November 3, but estimate delivery is already slipping and it might take up to 4-5 weeks. According to some sources, the reason is the limited supply because of manufacturing troubles with the OLED panel and the TrueDepth camera.

haha exactly, just like bunch of programmed zombies - some even pay extra because they "need" to get it asap - as if they would die if they received their crapple phone a week or two later, they survived all their life without crapple X but now are ...

i mean legit 10 not "Anniversary edition"