Apple is announcing new iPads and Macs on October 30

Apple is holding a brand new launch event on October 30 in New York City, at the Brooklyn Academy of Music. As usual, the company has only released a cryptic teaser image alongside the invite, and you can see it below.

Obviously this will be a product launch, and since new iPhones and Apple Watches were unveiled last month, what could this possibly be about? Oh wait, it's new iPads. Specifically, the 2018 editions of the two sizes of the iPad Pro. 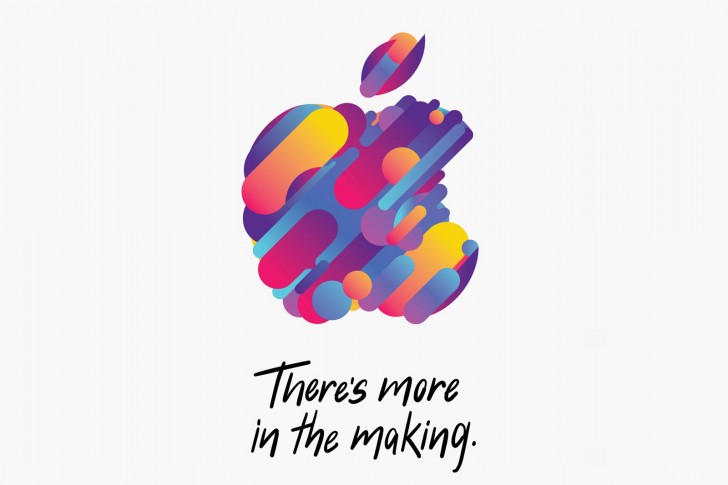 Theze tablets have been leaked quite a few times already - they will have very small bezels and rounded screen corners, Face ID and no Home button, and from the leaked renders we expect them to be very thin.

It's also possible (and high time) that Apple unveils a spiritual successor to the incredibly old MacBook Air, still the entry-level laptop in the company's lineup. Perhaps a design more reminiscent of 2018 would be in order? And a processor from this era too? Rumors also talked about the long overdue Mac Mini update happening at this event as well, and we may even see new AirPods. So it looks like it will be a busy one for Apple.

You mean a Mac Mini i hope. My suggestion is get an older 2012 Macbook Pro with 8GB and Core i7 (these dont have Retina and are fairly cheap to buy), open it and swap the old drive for a Sata SSD drive, start up with COMMAND R and install Mojave (its...

I don't see why they need a new Macbook Air, its now default 8GB RAM and the processor is more than good enough. Those who need more processing power should go for the entry level Macbook Pro without touchbar that cost just a little more than Air and...