Apple to fix the front camera of the iPhone XS duo with iOS 12.1

A number of iPhone XS and XS Max owners have complained about the front-facing camera not being able to catch enough detail when taking selfies. Even though Apple says that they don't do beautification filters, it's no secret that the front camera is smoothening the skin a little bit too much, particularly when the lighting is not optimal. So in an upcoming iOS 12.1 update, the company promises to fix it. 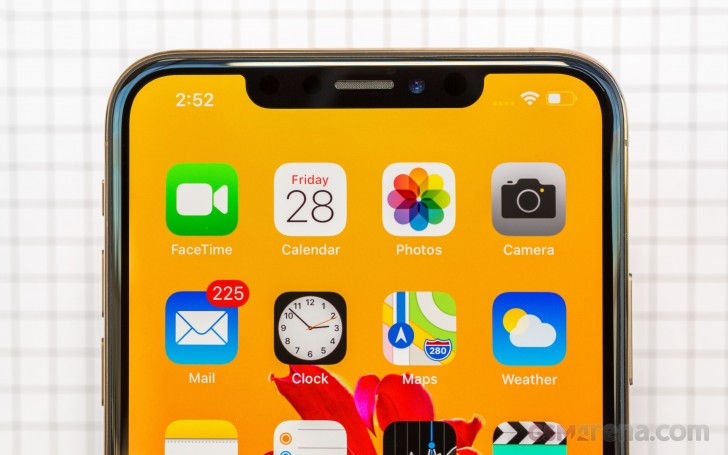 According to an Apple spokesperson, the problem lies within the Smart HDR function. Instead of selecting the frame with a short shutter speed that has captured more details, the software puts one with longer exposure resulting in less detail and slightly blurry photo due to the lack of optical stabilization.

So Apple promises to fix the issue with a software update in iOS 12.1 so the camera app will choose the image with more detail as a primary one. As of now, iOS 12.1 is in beta stage so it will roll out to the wider public soon.

Love to, but doesn't mean have to bake into the camera by default. If you want beautify effects, just install apps and do it all by yourself. Oppo high sales volume?? Really?? If you say Huawei or Xiaomi, I will believe. But Oppo?? LOL!

Clearly, you don't live in an Asian country. In many countries in East and Southeast Asia, people love to use these beauty filters with their selfie cameras. That's one of the reasons why brands like Oppo and Vivo have high sales in these countries.

Man i am daily driver of this site reading every single topic and thoustands comments from thousdant users every single day. Never hear anything about problems with Note 8 you said. And with other android problems you described. Only thing i kn...