Apple is ramping up production of AirPods, AirPods Pro

Apple's AirPods and AirPods Pro are selling so well that the company cannot keep up with the demand. According to Nikkei Asian Review, Cupertino has sent a memo to all its manufacturers and providers to ramp up production of both of its truly wireless headphones, including doubling the production of the Pro. 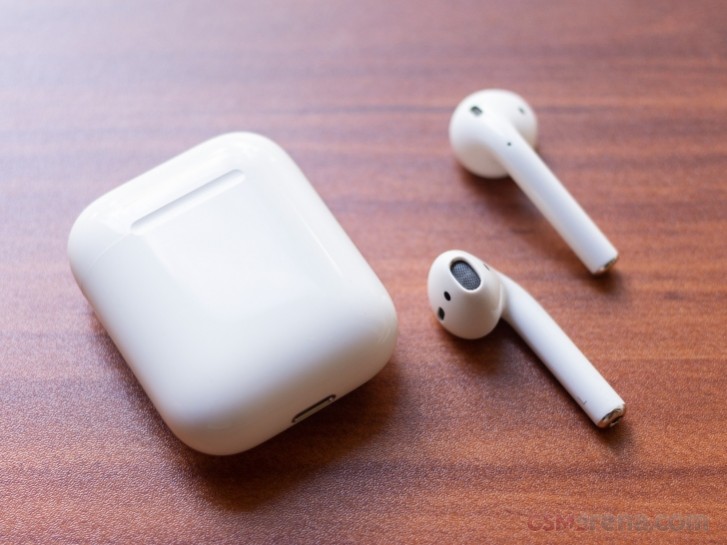 The manufacturing partner for the AirPods Pro is called Luxshare-ICT and has two plants in Mainland China. Apple required to double the yield from 1 million units per month to 2 million units per month. The regular AirPods with the wireless charging case are assembled by GoerTek in its Vietnam-based factories and should also see an increase in production, although by a smaller amount.

The wireless earbuds are Apple’s fastest-growing product, and analysts predict there could be 200 million units sold yearly, with expectations the number to reach 80 million as early as 2020. Earlier this month Bloomberg reported that Apple is going for 60 million by the end of 2019 thanks to the booming interest for the AirPods Pro. 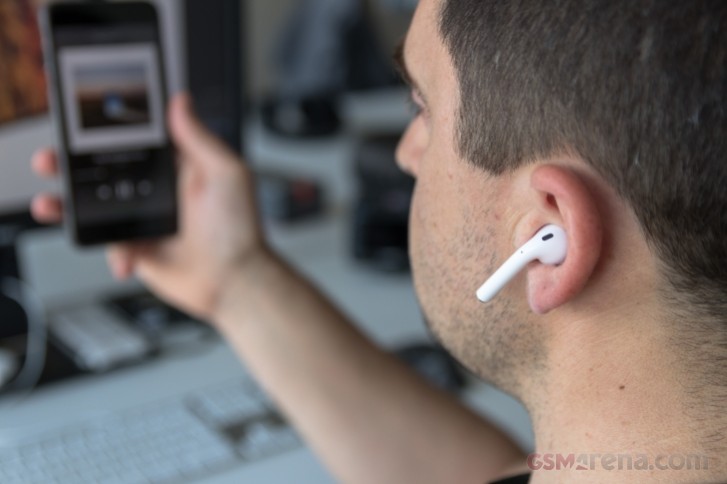 The new wireless earbuds are currently offered for $249 with active noise cancellation and have up to 30 days waiting period in some markets, while the regular AirPods cost $159 without the wireless charging case and $199 with it.

Sony not as Apple had already so much headphones that it will be difficult to find them all a name. I as a Sony buyer do not have any problem with it.

The airpod design really turn me off. It is not only weird but also a lost ideal one.

What the neck Sony is thinking when naming their products?!?!