Reportedly, Apple is currently switching over to Foxconn as its main contractor for the production of the upcoming iPhone XR. Initially, Apple handed over around 50 to 60% of the whole production to Pegatron and about 30% to Foxconn, but due to the delayed shipments of key components and capacity constraints, Apple was forced to switch the orders. 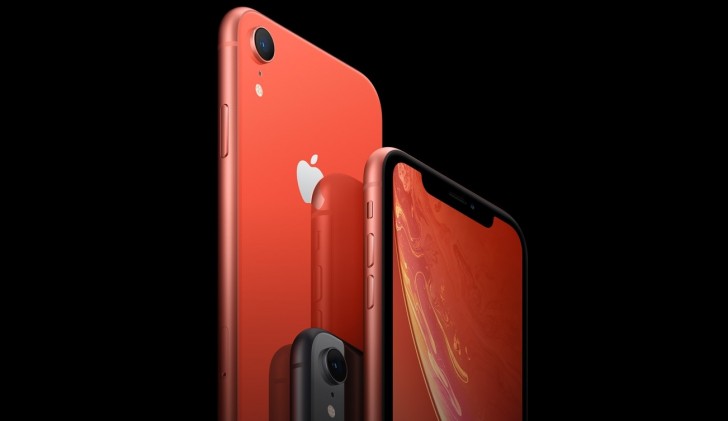 Now, Pegatron is dealing with less than 30% of the iPhone XRs because the manufacturer struggles to keep yields high enough and experiences shortages of workers in its plants in China. In addition, the supply of the IPS displays used for the iPhone XR from Japan Display (JDI) isn't steady.

Hopefully, Apple will be able to sort things out in time for the launch on October 26 and there will be no shortages.

I hear you but Foxconn has the capabilty to focus on both production and solving any AI problems. Foxconns future screen plants are needed badly 2019+

Foxconn is the only one they should be dealing with Apple, they actually pay to get employees on contract before they start as incentive. Foxconn has way more experience and manpower than Pegatron I agree back up might be necessary but Foxconn i...