Do you hate the feeling of being left out when you forget to download the latest trendy apps? Well, Apple is here to help. The company has launched a new feature allowing you to pre-order apps. 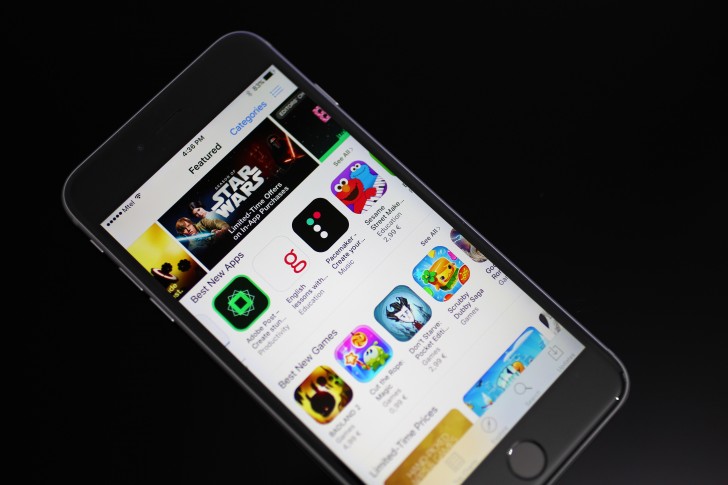 Developers will be able to make their apps available to pre-order on the App Store 90 days prior to the launch. As a consumer, you'll be able to place a pre-order during this period.

Once that is done, the app will be delivered to your phone as soon as it's published. You will be charged - in case of paid pre-orders - before the download. Also, if there is a fluctuation in pricing during the pre-order period, you'll be charged the lowest price.

The new feature covers iOS, macOS, and even tvOS apps.

It was free bro.. I used to use it only.. Now its just a buggy mess.. Atleast on my device

Well, we should pre-order them apps, they may be out of stock soon. (insert sarcasm face here) :D