Apple will be launching the new iPhone 6 and iPhone 6 Plus in India next month. According to the Apple India website, both the phones will be launched on October 17. 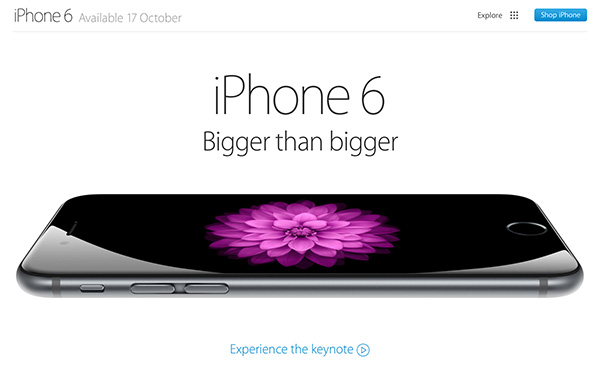 iPhones have had a bit of delayed release in India historically but over the years the gap between the US launch and Indian launch has reduced dramatically. This is by far the shortest so far, so those looking to purchase the phone through official channels in India should be pleased.

No pricing information has been revealed yet.

i am not apple fan neither a samsung fan but i have one thing to say that i have tested many phone including blackberry to samsung, apple, htc, but the samsung is worst of the lot same old design all of them looks the same even bloody 50k (inr) bucks...