SA: Apple leads in Q3 smartphone sales revenue, but Samsung is catching up

Strategy Analytics posted its smartphone sales report today for the July-September 2017 period. The analysts, quoted by Yonhap, said that Apple leads the smartphone market both in operating profit and sales revenue, but Samsung managed to close the gap in the past 12 months. 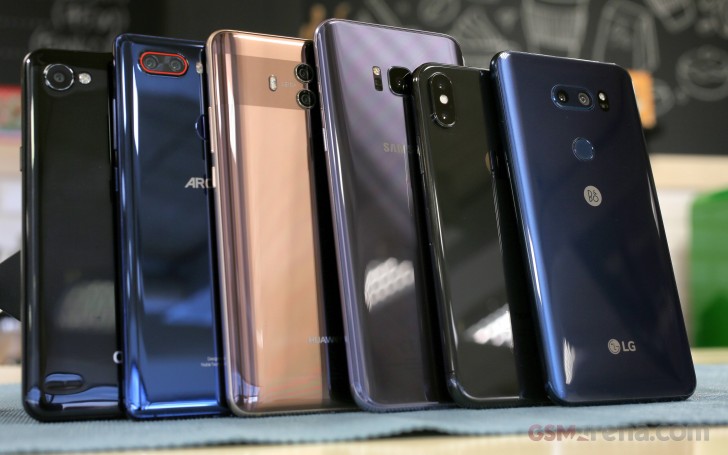 Sales data shows that Apple accounted for 32% of the revenue, with Samsung trailing with 23.1%. Analysts say the information should not be surprising since Cupertino enjoys highest profits in Q3 and Q4 of the year when new iPhones appear.

In terms of shipment volume, Samsung is still a leader with 21.2%, followed by Apple with 11.4%. This is due to the diversification of the Samsung portfolio and because of the delay of the iPhone X that missed on Q3 entirely.

Lol nothing is as pleasurable as apple fans getting a good hard caning on price 🤣 Samsungs making alegedly making more profit from iphone 10 than its S8. Enjoy !!

The next samsung s9 might recharge in 12 minutes or note 9 with 45% extra battery length. Samsung always finds a way to impress with a different device every time. Almost always worth buying the next one and the next one and so on. Using a graphene m...

ahh the sheeple in the cult of Jobs!!! It's not that the iphone is "bad". It's that you're told what phone you'll like, and have. what software you can and can't have.