Apple revealed its financial results for the first fiscal quarter back in January, and the numbers showed poor sales of iPhones during the 2018 holiday period. Although there are two weeks until the Q2 report is here, analysts predict the trend will continue, and the company has sold no more than 45 million phones, which is more than 10% down on the 52 million amount a year ago. 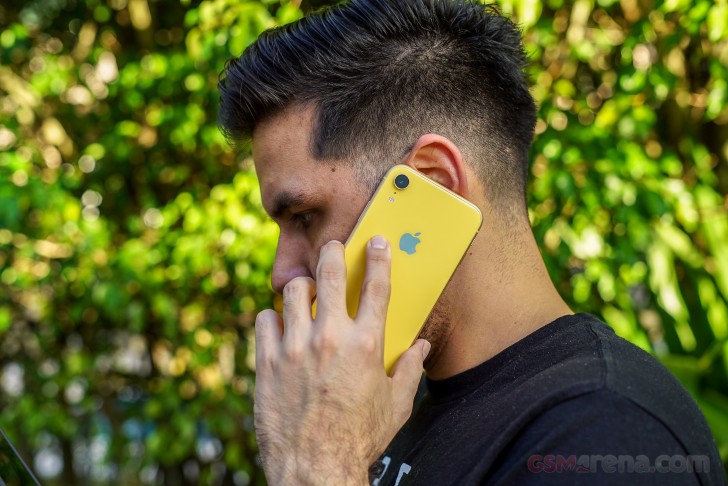 OTR Global issued a new investor note, saying Apple shipped between 37 million and 42 million iPhones, while Wall Street analysts expect slightly better outcome - 40 to 45 million phones. OTR said the main reason is the weak demand for the XR and XS models. Since Apple decided to stop announcing its number of sold devices, we won't know the exact numbers, but the revenue figure will be very indicative. 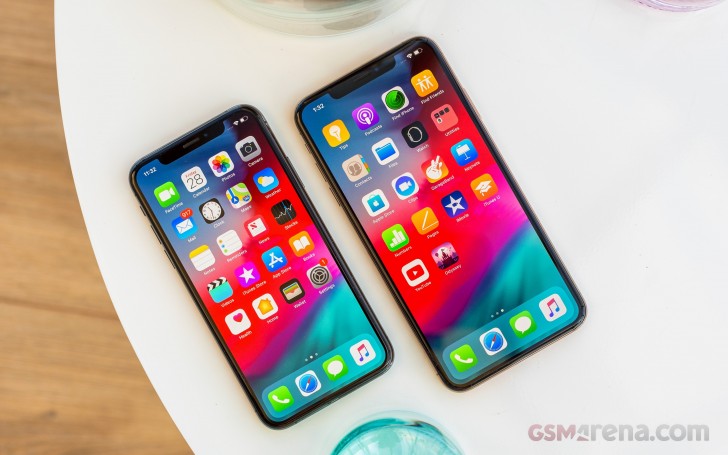 The Q2 2019 report will be issued on April 30 and will appear on Apple’s page for press releases. The guidance, provided by the company, suggests revenue between $55 billion and $59 billion, slightly less than the $61 billion, reported for January - March 2018. Gross margin should be between 37% and 38% while operating expenses could be as high as $8.6 billion

Enjoying every moment holding you in the palm of my hand. Like it or not, you are part of this game for a while

Not interested in playing with 12 y/o. Do yourself and this community a favor and go back to fortnite....

So apple lost quarter of their sales from iphone 6 days is a lie? That They increased prices by 40 percent is a subjective opinion? That the 60 percent of their revenue comes from a single product (iphone) is fake news? Are you 12 or trump? you feel ...