According to Cowen analyst and Managing Director Krish Sankar, Apple will produce six million iPhone SE 2 units between January 1 and March 31. This goes nicely with supply chain rumors we've heard that suggest the iPhone SE 2 (likely to be named iPhone 9) will become official in February and go on sale in March.

Sankar estimates the iPhone 9 will be priced at $475 and that it will account for 12% of all iPhone production in Apple's Q2. That means the other 40M phones will be mostly iPhone 11 as well as iPhone 11 Pro and Pro Max. 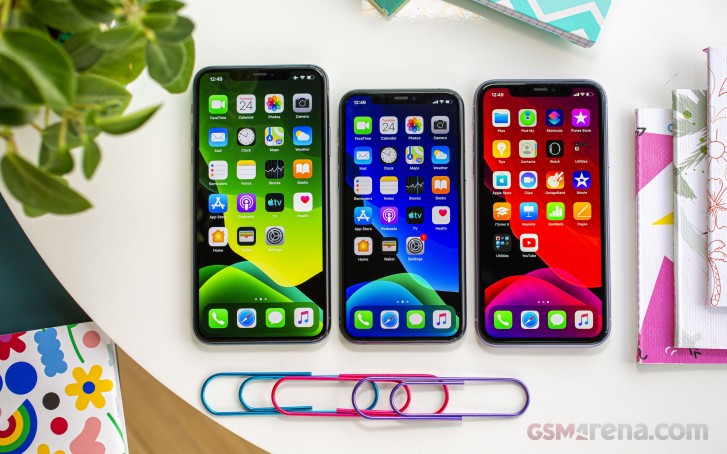 The first 5G iPhones will come out at the beginning of Apple's 2021 fiscal year in September.

Apple's renaming strategy paid off.. People thought they were getting a flagship Apple product when they bought the iPhone 11 when in fact iPhone 11 is the entry level.. It should be called iPhone 11c or lite.. Millions are fooled to buy a 750p phone...

According to your statement, then Apple users read articles only related to Apple and nothing related to Android. If you think that way - then I feel sorry for you. I'm Android user, as a phone and Apple user, as a worker - all computers in our com...

I'm android user,but I had new iPhone 4 and iPhone 6s. So I can comment what I want. People are just angry on apple prices and their inferior look.