Apple may be interested in switching its iPhone line from LCD to OLED, but it's going to require a massive supply, which few companies can produce. Samsung is the biggest player currently, but the two companies have a tumultuous relationship.

According to a Japanese publication, Japan Display Inc. will start research into OLED panels and go from Gen 4.5 to Gen 6 over the next couple of years. This puts the 2018 generation of iPhone as the earliest possible launch target. The development will happen at the Mobara plant. 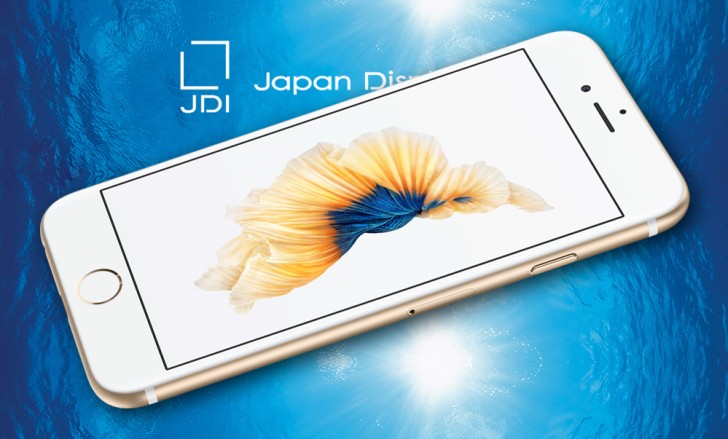 Apple currently sources its LCDs from JDI and Sharp, but LG Display has also been rumored to make a massive investment in developing an OLED manufacturing capacity for iPhones. Apple's currently only OLED-packing product, the Watch, gets its displays from Samsung.

Its a fact that display mate is outdated and doesnt test any other phone other than samsung and iphone .

If the rumour is true , then it will be a good news for sony